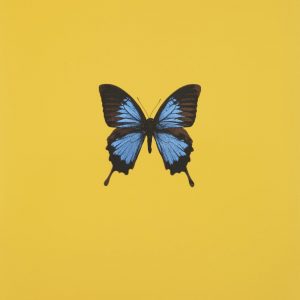 Its a Beautiful Day by Damien Hirst 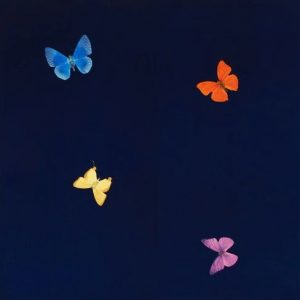 To a Stranger from Love Poems by Damien Hirst 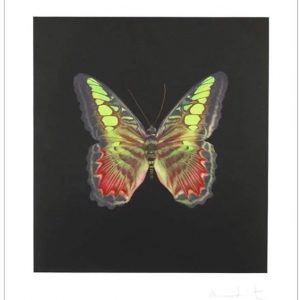 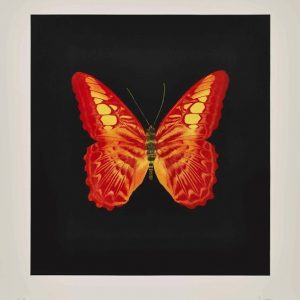 Love of God by Damien Hirst 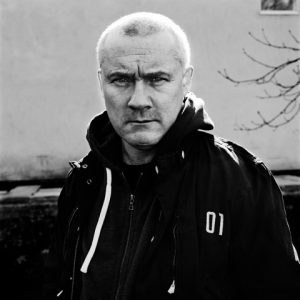 A successful and controversial artist, Damien Hirst was born in Bristol, England, on June 7, 1965. He emerged as a leading figure in the Young British Artists movement in the late 1980s and 1990s. His works, which include dead animal displays and spin-art paintings, have sold for exceptionally high prices.

In addition to being a creative visionary, Hirst has proved to be a savvy businessman. He has parlayed his fame and notoriety into an art empire, becoming one of the wealthiest living artists today. Some compare him to Jasper Johns and Jeff Koons in his ability to command huge prices for his works.

In 2008, Hirst side-stepped his usual galleries to auction his work directly to the public. The auction, called “Beautiful Inside My Head Forever,” was held at Sotheby’s in London and brought in roughly $198 million. Hirst has also done well through selling prints and other items bearing some of his signature styles and images through his company, Other Criteria.

Hirst continued to push the boundaries of art. In 2007, he unveiled “For the Love of God,” a glittering, diamond-encrusted skull made of platinum. Many critics were less than impressed with this “celebration against death,” as Hirst described. Others marveled at the anticipated selling price of $100 million. Perhaps a sign of declining interest in his work, no one initially bought the piece. It was later bought by a group that included Hirst and London’s White Cube gallery.

In 2009, Hirst exhibited a group of paintings, No Love Lost, Blue Paintings, which provoked the ire of many critics who labeled the pieces “dull” and “amateurish.” Many of these works drew inspiration from one of his favorite artists, Frances Bacon, which led to some unfavorable comparisons. These days, Hirst shows no signs of slowing down. He participates in exhibits around the world. Again making art more accessible, Hirst launched his own skateboard line in 2011.