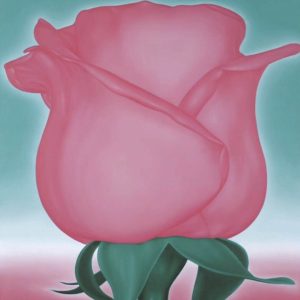 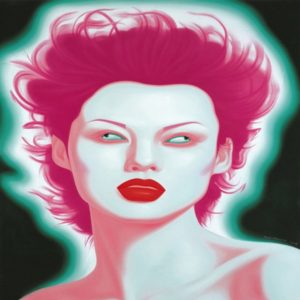 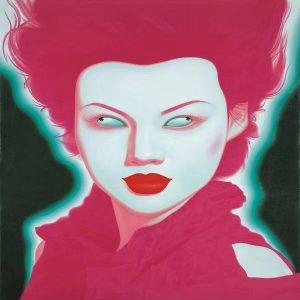 Chinese Portrait no. 38 by Feng Zhengjie 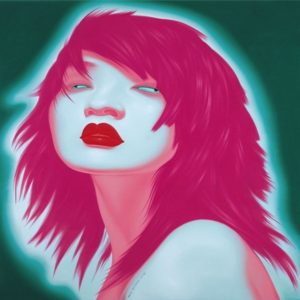 Chinese Portrait no. 26 by Feng Zhengjie 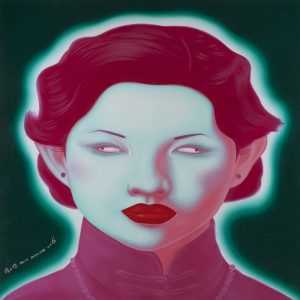 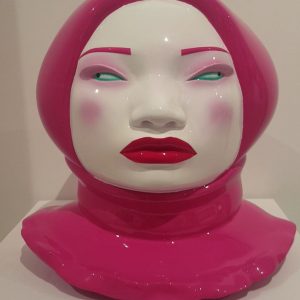 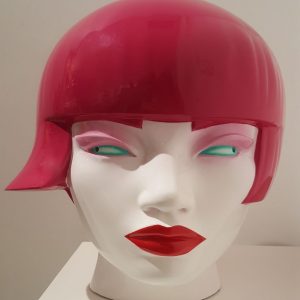 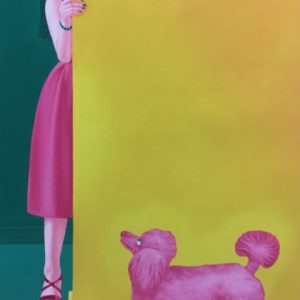 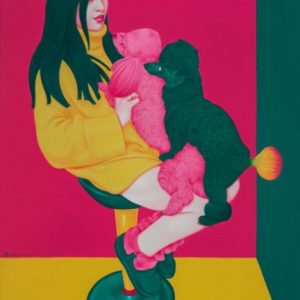 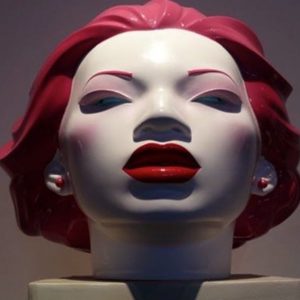 Portrait no. 3 by Feng Zhengjie 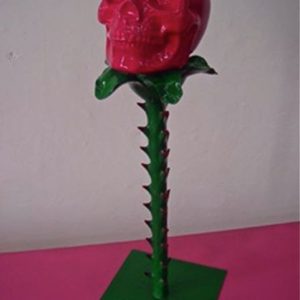 Flower of Life by Feng Zhengjie 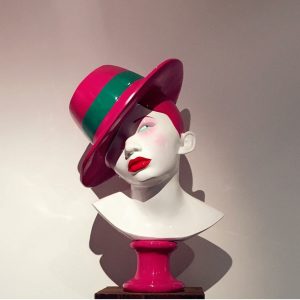 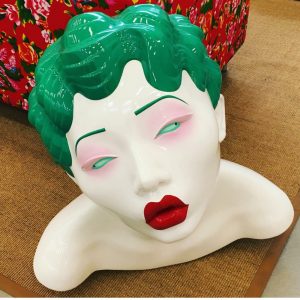 Emptiness Series- A by Feng Zhengjie 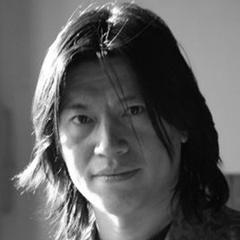 Feng Zhengjie was born on 1968 in Sichuan Province, China he lives and works in Beijing, China. When Zeng Fanzhi was at school (1987-91), he particularly liked the work of the German Expressionist painters.

In the third year of his studies, he put Soviet Realism aside and began to explore expressionistic approaches to painting. Feng Zhengjie paints striking contemporary women. With their colored hair, richly hued clothes and luscious, expressive lips, the women appear irresistibly dazzling. And yet, the wandering expressions in their eyes render them elusive and enigmatic.   These strange, unknowable eyes have become Feng’s signature style.

Feng studied to MA level at the Fine Art education department of the Sichuan Academy of Fine Art between 1988 and 1995. After 1989, Feng rejected both socialist realism and Western academic art, turning instead to the questions raised by China’s emerging contemporary art scene. He developed a more critical outlook with regards to society.   In response to the new issues confronting China, Feng Zhengjie decided to take inspiration from the popular images he had grown up with in rural Sichuan. Critics are unanimous in placing Feng’s paintings in the realm of the critique of contemporary consumer society; this was especially clear in the “Romantic Trip” series, which pictured young couples in the expensive wedding ceremonies now fashionable amongst certain sections of Chinese society.

Feng Zhengjie had already established his own style and the impact of the work had won him a strong reputation in Chinese art circles.