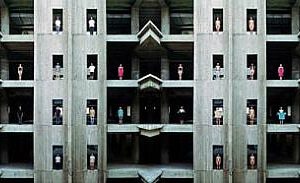 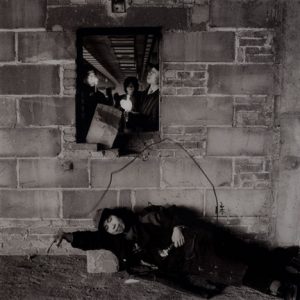 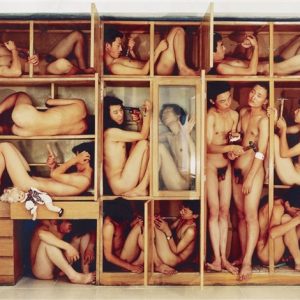 Sens of Space by Gao Brothers 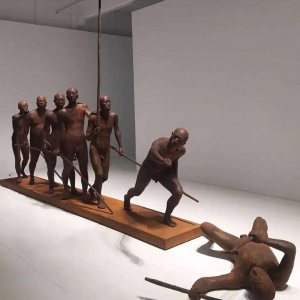 The Parable of the Blind by Gao Brothers 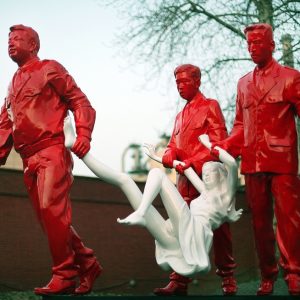 The Gao Brothers are two Chinese artists named Zhen (born 1956) and Qiang Gao (born 1962) from Jinan, in the province of Shandong(located in the north east of China).

Both brothers were introduced to Chinese traditional art before they began their college studies. The older brother graduated from Shandong Academy of Fine Arts and the younger brother from Qufu Normal University (Qufu is the hometown of the thinker, educator and politician Confucius).

The notion of “brotherhood”, inspired by their own relationship, is at times embedded in their works as a message for all humanity. In 2002, the Gao Brothers left Shandong to settle in Beijing.