The Rule no.1 by Hua Qing 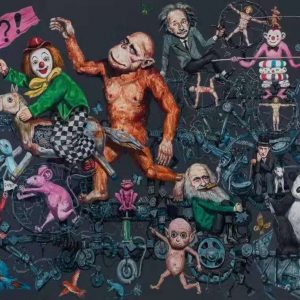 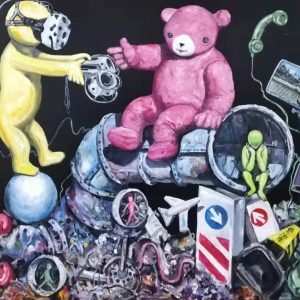 Virtual and Reality no.1 by Hua Qing 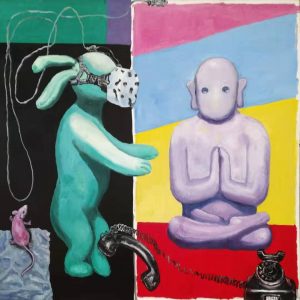 Virtual and Reality no.2 by Hua Qing 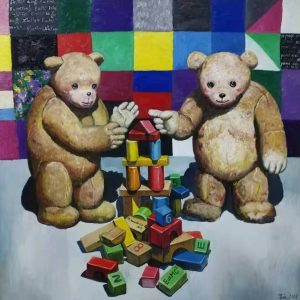 Game of Construction by Hua Qing 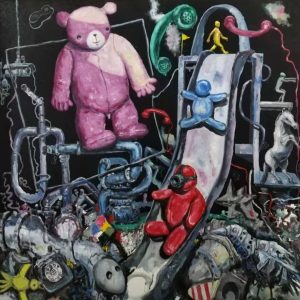 Virtual and Reality no.3 by Hua Qing 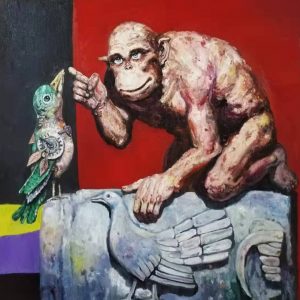 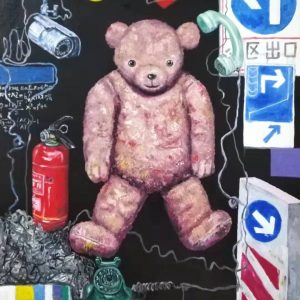 The Rules by Hua Qing 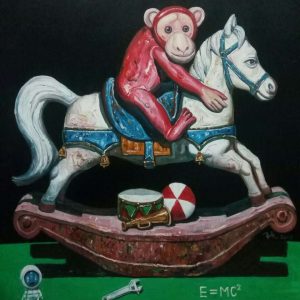 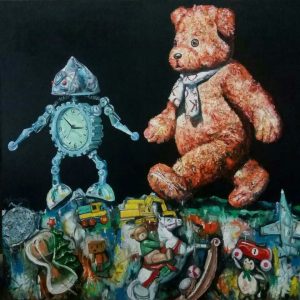 Flame of the Soul by Hua Qing 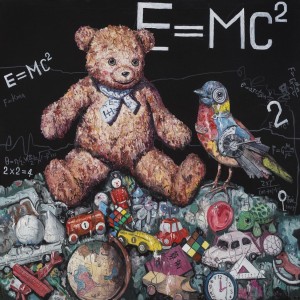 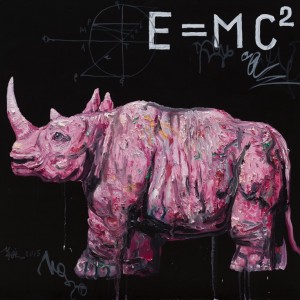 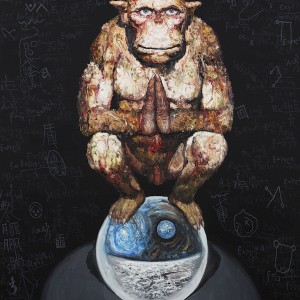 The Story of Time by Hua Qing 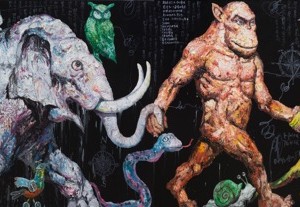 Passing By by Hua Qing Continuing On by Hua Qing 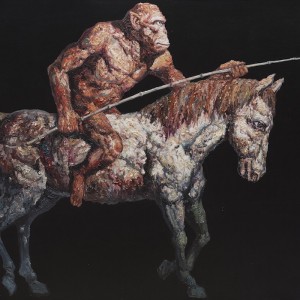 Living in the fast-pace, digital information filled world, we hardly have the time to closely observe the world we live in today and to think over the life-turning opportunities that might have passed us by. As public media becomes our main information resource, we start to loose our ability to distinguish what enfolds in front of our eyes. Chinese artist Hua Qing, whose works contains profound connotation responding to the contemporary life, incorporates philosophies and theories in his paintings. He strives to inspire self re-examination and allows the vigorous brush strokes to provoke viewers’ emotion.Over the years, Hua Qing had resided in many different places with diverse culture, such as Vienna, Yugoslavia, Slovakia, Taiwan, and China.

The artist has experienced the vast difference between Western and Eastern culture. Moreover, witnessing the civil war that broke out in the Eastern Europe shaped the content of his creativeworks. Through painting, he investigates the purpose and product of civilization.  Hua Qing was first known for the dramatically painted red apes and the juxtaposition of apes and scientific and mathematic symbols. The artist’s works are inspired by French philosopher’s famous statement: Cogito ergo sum(I think, therefore I am.) Through his works, he investigates the relationship between human being and other living species, and at the same time, he re- examines the meaning of human civilization. As he continues to explore different subject matters, Hua Qing has developed his unique visual language. In his recent works, he has painted animals other than apes and Stonehenge monument, and he has placed these subject matters in front of symbols of philosophical, literal, mathematical, and artistic development hoping to inspire reassessment on the purpose of our establishment and future progress.