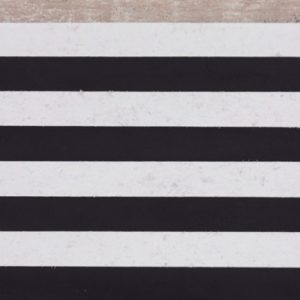 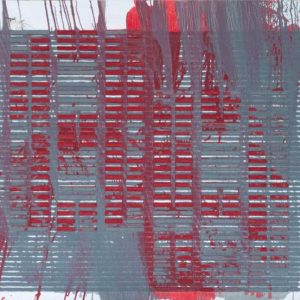 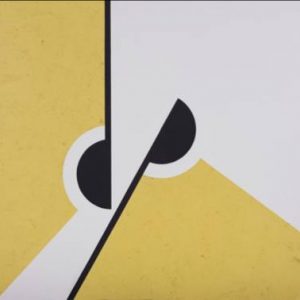 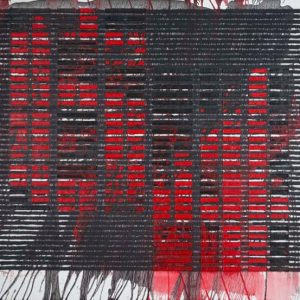 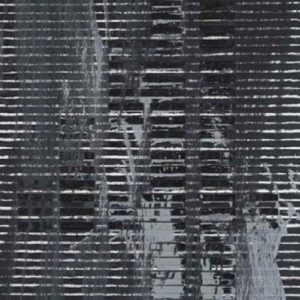 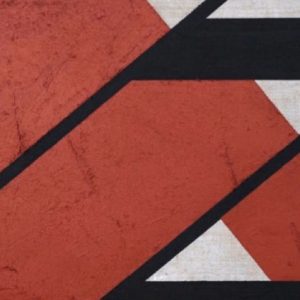 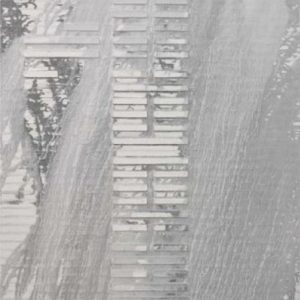 One by Huang Rui 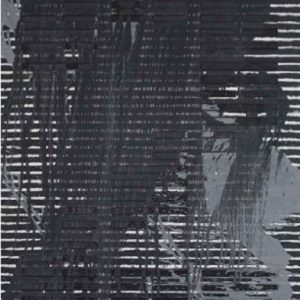 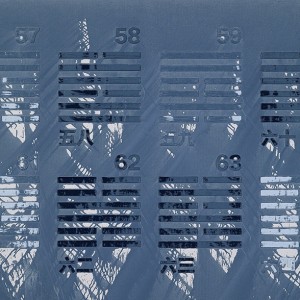 Dance of I Qing- Blue China No. 8 by Huang Rui 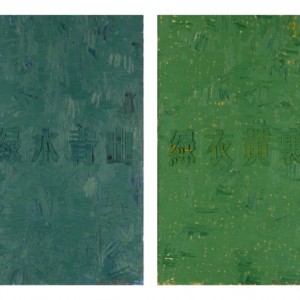 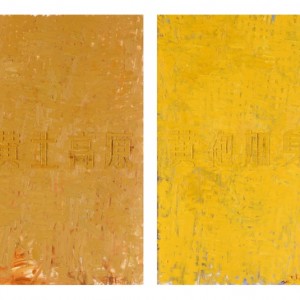 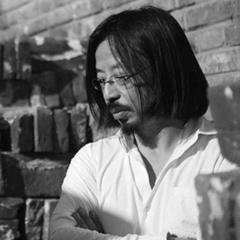 Huang Rui was a founding member of the Chinese avant-garde art group the “stars”, which included artists Wang Keping, Ai Weiwei, Ma Desheng and Li Shuang and was active from 1979 to 1983. This groundbreaking group of free artists was the first publicity active art collective to protest government censorship after the Cultural Revolution. Early on, Huang Rui mostly created paintings that referenced various Western artistic styles such as Expressionism, Abstract Expressionism, Fauvism and Cubism. However, as his style developed, he became more experimental and began exploring different medium including oil painting, sculpture, installation art and performance art. As a result, his work is not easily classified.
Huang Rui’s work is characterized by symmetry and simplicity of form, as well as by the use of primary colors. His work stands alone as aesthetically pleasing; however, he is recognized as a socially minded, and thus often controversial, artist. Throughout his career, he has continued to be vocal about his belief in the importance of free expression – and as a result, he has faced a large amount of censorship from the government.
Huang Rui is an artist that has at once the ability to combine extreme intellect with highly sensitive and personal approach. His works are finely crafted and meticulously finished. Within a minimalist exterior there hides mountains of meanings and connotations stemming from ancient Chinese philosophy, modern- day communist hypocrisy or current society’s middling obsessions. There is never just one thing hidden in Huang Rui’s works but several, for his mind turns the pieces around and around while his ideas growing like shoots of complexity.
Call +65 8389 1888 or +86 13 52030 3568