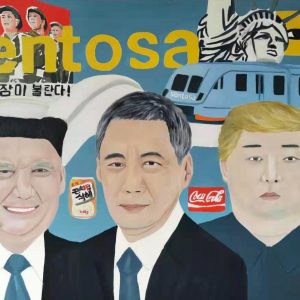 The Leaders by Qin Wei 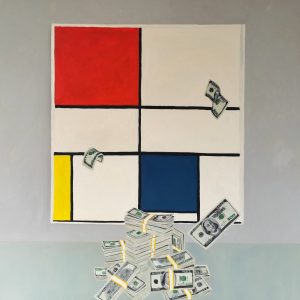 The art of meditation by Qin Wei 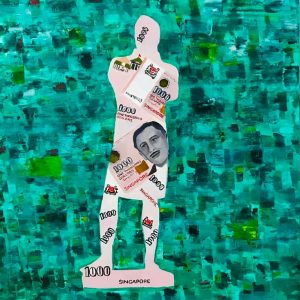 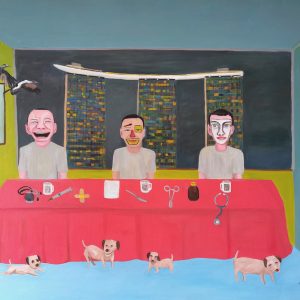 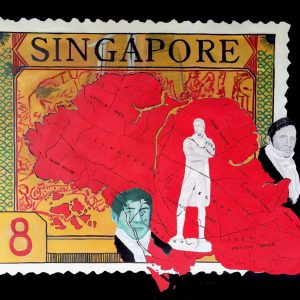 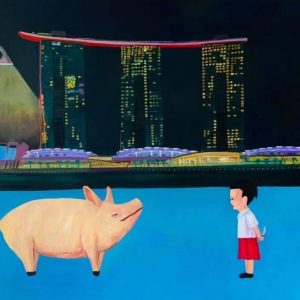 Enjoy the night by Qin Wei 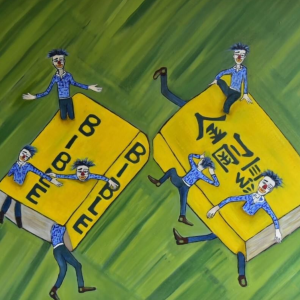 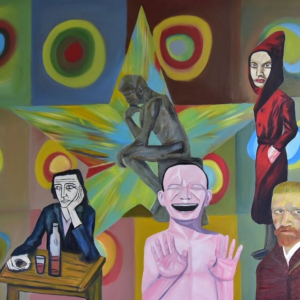 Masters of the World by Qin Wei 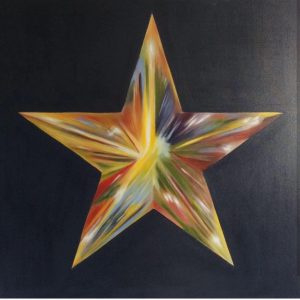 Life is a Joke by Qin Wei 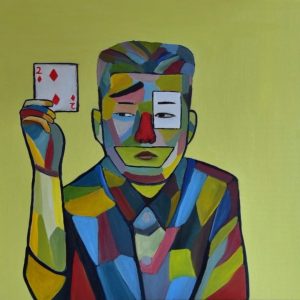 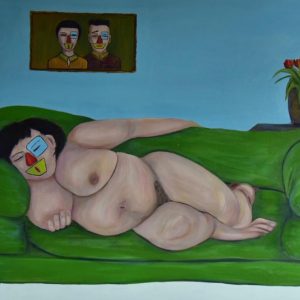 Before & After by Qin Wei 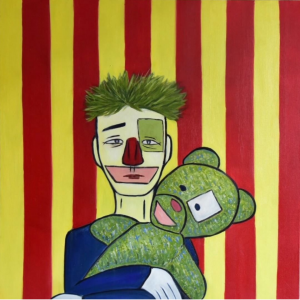 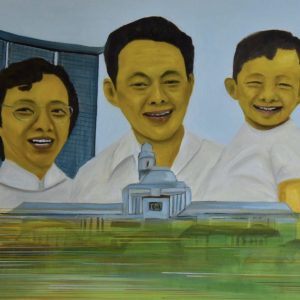 I Love My Country by Qin Wei 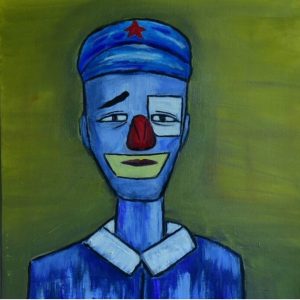 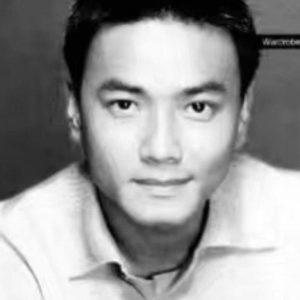 Qin Wei is a professional actor and one of Singapore’s most talented artistic prodigy. His work is often viewed in relation to the sensibilities of Pop Art, of reproduced images from pop culture, in the commercial style of advertising and mass communication .While his deliberation upon Pop Art’s obsession with the everyday and its critique of popular culture is seen in his selection of content for his work, his focus is less the concerns of commercialism per se as its effects and the reflective process engendered.

Cartoon superheroes, advertising copy and real-life photographs are distilled into attention-grabbing tableaux of the bold and the beautiful, which function as eye-catching retablos for the worship of mass consumption and popular culture. The irony is not lost on the artist, but his purpose is not so much critique as creative composition: he appropriates images randomly and reinterpretes them using his own colours and aesthetics.

He blurs the boudaries between reality and the unreality project projected by the mass culture  and questions our negotiation of self- identity in the context of a mass- media economy that remain largely driven by Western culture. Welcome to Qin Wei’s world of Pop.