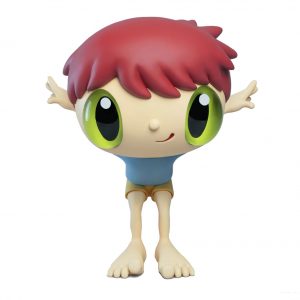 No Wings to Fly by Javier Calleja 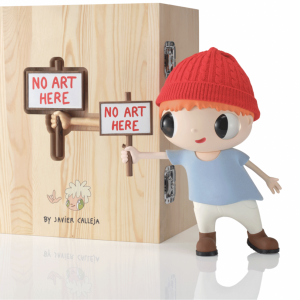 No Art Here 2021 by Javier Calleja

Do Not Touch (Grey) by Javier Calleja 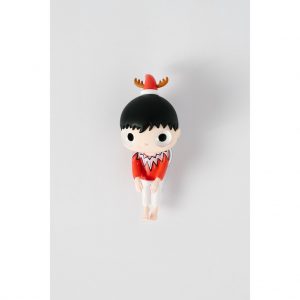 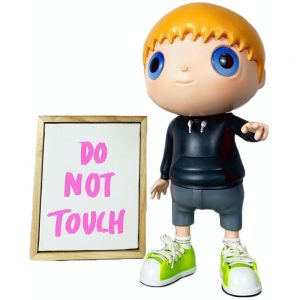 Apportfolio x NANZUKA Do Not Touch by Javier Calleja 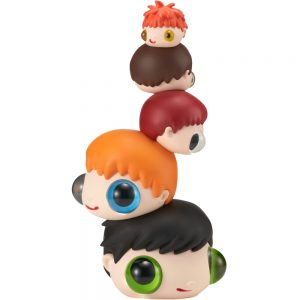 No Art Here by Javier Calleja

Spanish artist Javier Calleja has garnered increasing international buzz over the past few year for sculptures, paintings and drawings featuring his signature characters with disproportionately large heads, exaggerated eyes, and dark and humorous text placed on the figures’ clothing or other relevant places. With the slowing down of the art world due to the ongoing global pandemic, most creatives would prefer to take the time to retreat and regroup. Calleja, on the other hand, is not letting the shifting realities of our time slow him down.

Javier Calleja rose to art world prominence thanks to his instantly recognizable figurative works, which often feature squat, wide-eyed characters with exaggerated proportions. The Spanish artist’s practice spans painting, sculpture, and works on paper, as well as an array of editioned work and merchandise. Calleja has shown at galleries in Madrid, Barcelona, New York, Paris, and Hong Kong, among other major cities. A number of public collections throughout Spain have acquired his work. In March 2021, Calleja’s secondary-market record broke US$1 million for the first time, when his 2019 painting Waiting for a While sold for HK$8.8 million (US$1.1 million). Though he draws on personal experience and childhood memories to create his iconic characters, Calleja prefers not to explain his work, instead letting the observer “finish” the work with their own interpretations.