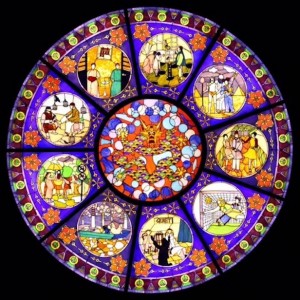 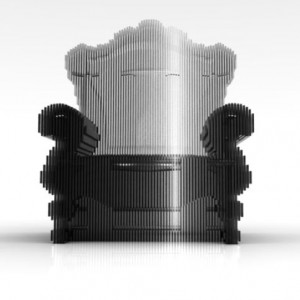 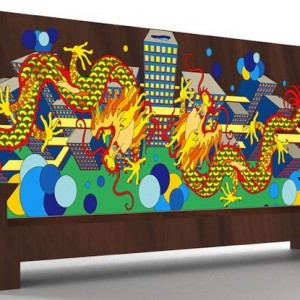 The Dragon’s Throne by Jiang Chuan 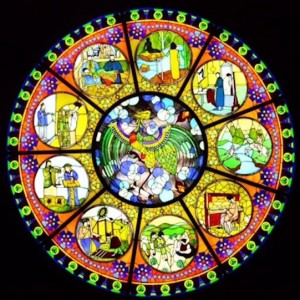 Story of the Phoenix by Jiang Chuan 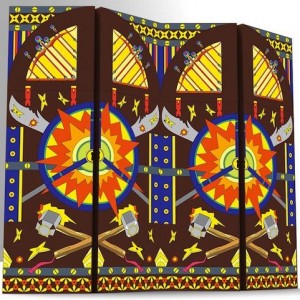 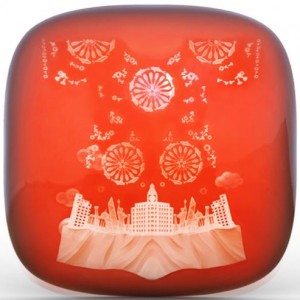 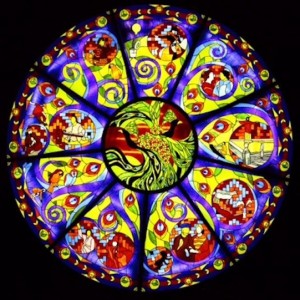 Story of the Phoenix 2 by Jiang Chuan 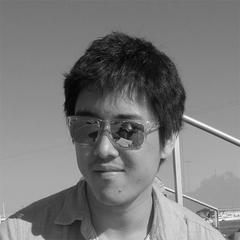 Among the contemporaries of his generation, prominent emerging artist Jiang Chuan’s glass themed works debut with an important message, reflecting the fusion of Western art and classical Chinese culture.

Jiang Chuan was deeply interested in the Chinese culture and history while studying in the United States. He chose the ornamental ‘stain glass’ as the basis for his creation elements to depict this sense of modern visual empowerment Each work have a distinctive theme of Chinese story with nearly one thousand different colors that are inspired by European medieval church architectural forms. The bold colors are displayed vividly before us and as we look at Jiang Chuan’s works, we will be awed by not only the magical colors, but also the interpretation of the traditional cultural complex resulting in outstanding works beyond space and time.