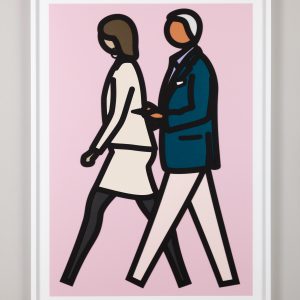 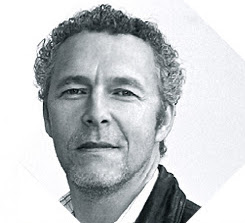 One of the most important figures in the modern British art world, Julian Opie uses his artistry to blend the historical underpinnings of art, a fascination with the human form, and modern technology to construct his pieces. His most famous work, Reclining Nude shows the form of a nude woman made of steel and is described as a ‘hallmark’ of his style. He has been known to incorporate technology in many of his pieces, adding dimension using LEDs to create light and animate figures. He’s presented public projects across Europe, North America, and Asia, and has also been tapped for commissioned projects, notably LED effects for U2’s concerts in 2006.