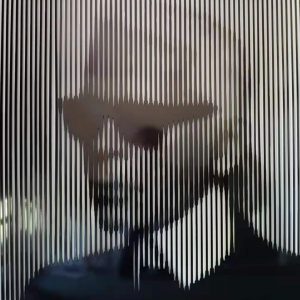 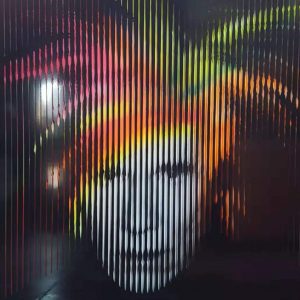 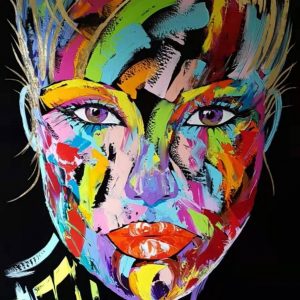 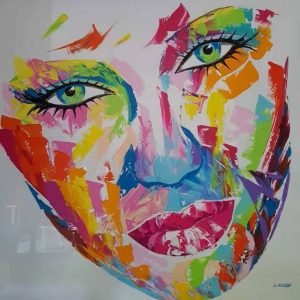 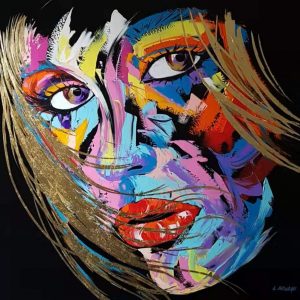 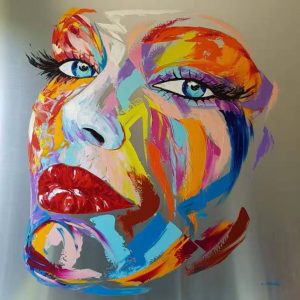 Don’t be Shy by Laurence Nolleau 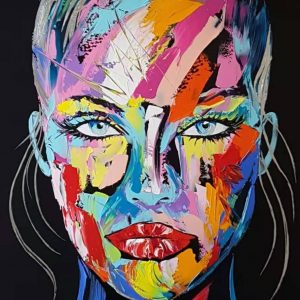 Born in 1963, Laurence Nolleau traveled from an early age and discovered, through her parent’s business trips, the light of the Middle East and North Africa. Protracted stopover in Algeria will create a deep friendship between the family of Laurence and Joan Bachs Spanish painter and former curator of the museum in Barcelona. Laurence, who was then 6 years old is already passionate about drawing. There is no doubt that this meeting has been instrumental in his career.

Her attraction to art manifests itself initially through drawing. Back in France, Laurence follows a dual training as a designer-model ESMOD Paris, she receives from the hands of Jean Louis DUMAS- HERMES, the third price model. His first apprenticeship at DIOR in 1987, overseas missions for the group BOUSSAC and works in collaboration with French brands such as Caviar, Zapa …

The career of Laurence NOLLEAU sits upon becoming Director of collections for Europe an Australian brand, a position she held until 2001.

In 2002 it was the turn, Laurence decided to give free rein to his artistic vocation and leaves the field of fashion to shut herself in his painting studio.

Only after 8 years of exploration work and technique that the artist decides to offer his work to art Gallery.

Oil, a revelation, memory material that keeps track of every move of the artist who incises, cuts, cuddles, scrapes the paint on the canvas. Armed of her knife, Laurence sculpt her faces with energy to deliver us impactful graphic works. The colors are bright and intense, hypnotic eyes, the striking portraits: expressionism takes here is meaning.