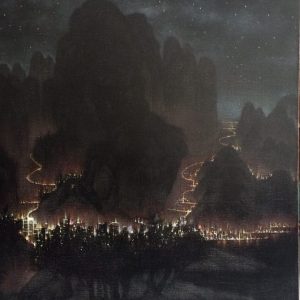 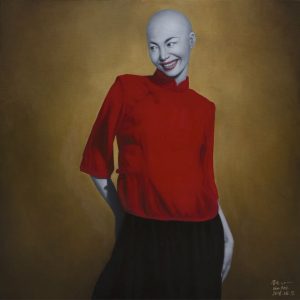 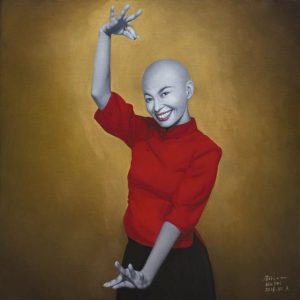 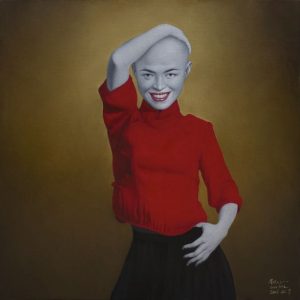 New Generation- Young Woman of the 60s by Liu Fei 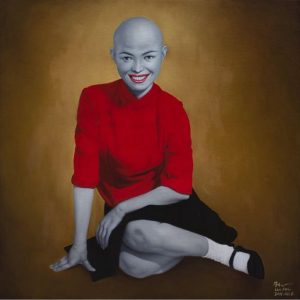 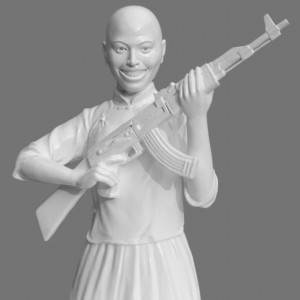 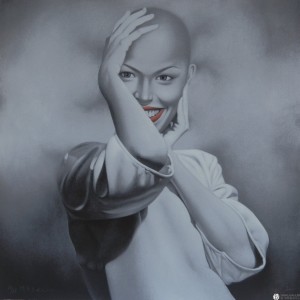 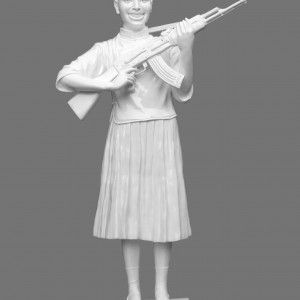 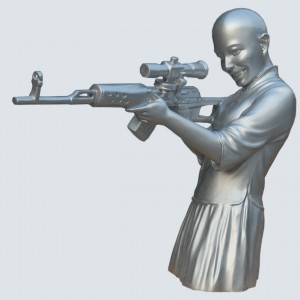 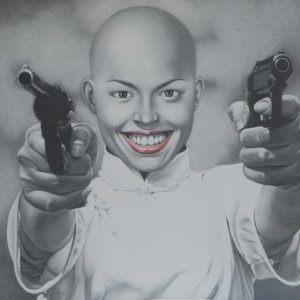 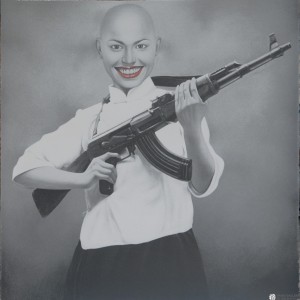 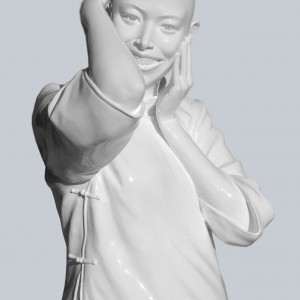 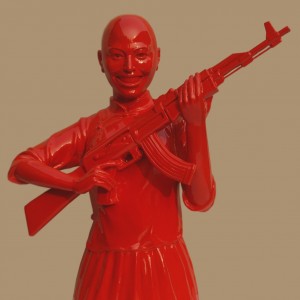 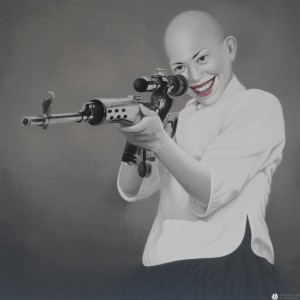 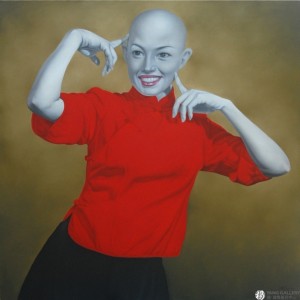 Strike a Pose by Liu Fei 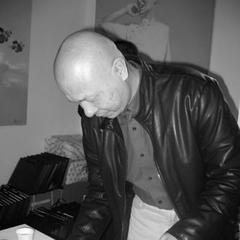 They are happy, full of the desires, innocence and vitality of youth. Yet their images provoke in you a kind of unease that is close to despair. That is the visual experience of Liu Fei’ s recent series of paintings, “Bold+Trendy”.The theme of this series is groups of young girls in student uniforms of the 1920s.They have shaved their heads bald and are laughing with their mouths wide open, exposing rows of teeth.

The images these girls make an unforgettable impression. Not because of their beauty, or their special disposition or aura. In fact, they are memorable because they are ugly. Usually we remember people for one of two reasons-either because they are good-looking or because they are odd in some way. Liu fei’s girls belong in the latter category. His means of expression is an exaggerated anti-aestheticism. The elements he uses are not taken from life. Rather, they are derived from female students in the 1920s-a white blouse with a black skirt. They have appeared in many novels, movies and photographs of the period. However, in these historical images they are accompanied by faces of innocence and beauty. Indeed, they represent an era of innocence. In Liu Fei’ s paintings, in contrast, the girl’s hair is completely shaved off, exposing their bald heads, reminding us of gangsters or rock’ n roll stars. Those cherry lips of the 1920s are no longer innocent and sensual; they are replaced by wide-open lips in fearless laughs that expose rows of large teeth. The girl also strikes various poses, taken from trendy magazines, commercial movies and TV programmes.