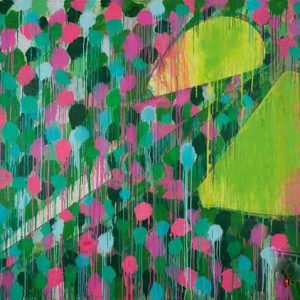 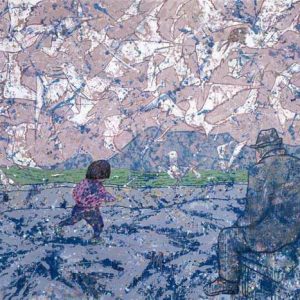 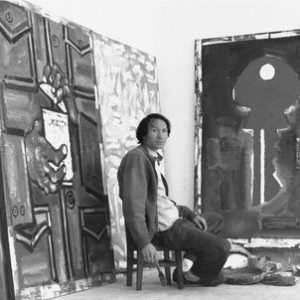 Mao Xuhui, the idealistic leader of the mid-1980s Southwest Art Group, which included renowned artists Zhang Xiaogang and Pan Dehai, has never strayed far from Kunming and Gui Mountain in Yunnan province, the wellspring of his creativity.

Like many of his contemporaries, mainland artist Mao Xuhui has developed a kind of branding identity for his work through the repeated use of certain symbols and figurative objects. But while it’s no surprise to find a variety of chair and scissor paintings, the artist insists that his works are far from “simple acts of repetition”.

“Although each of my paintings offers a similar image or content, it also presents vast possibilities of expression,” says Mao, who was heavily influenced by expressionism in his early days. “I don’t think I’ve exhausted the idea or I’d be looking for a change,” he continues. “Once you give a new meaning that’s not inherent in the chairs and the scissors, you have to take responsibility for it. You have to make your meanings clear — sometimes with more than one or two paintings, or more than a few words. It takes time to finish the process.”

As a logical metaphor for the tradition of central authority in China, the recurrent motif of paternal power in Mao’s work was first established in the late-1980s as a response to the historical context of the time.
Selected Exhibitions: