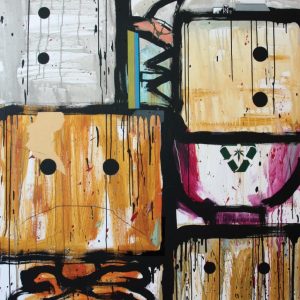 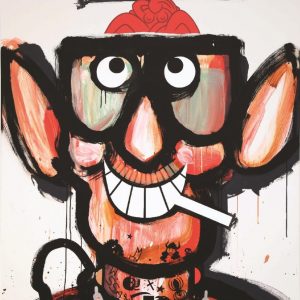 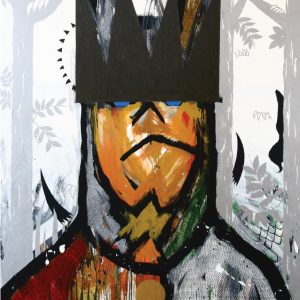 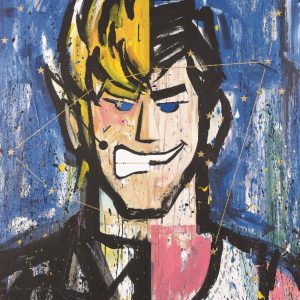 U Know by Michael Lau 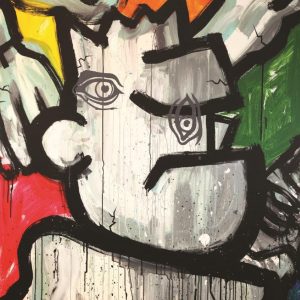 Off World Creature by Michael Lau 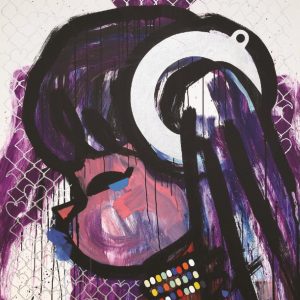 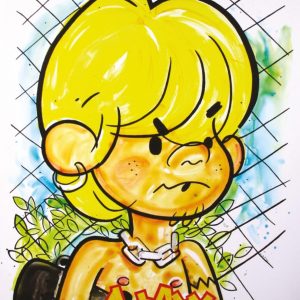 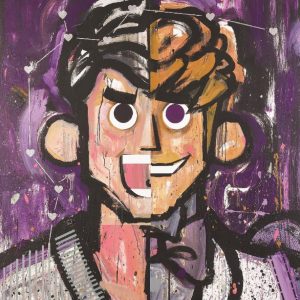 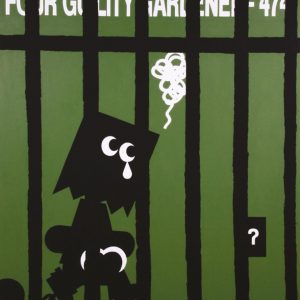 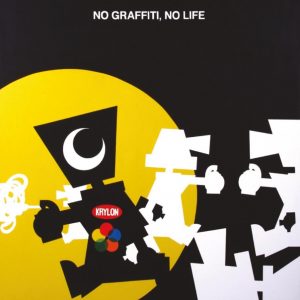 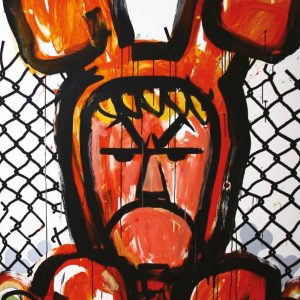 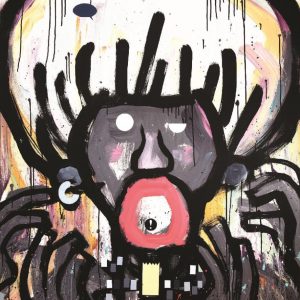 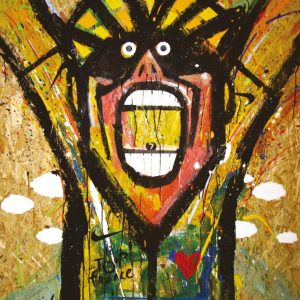 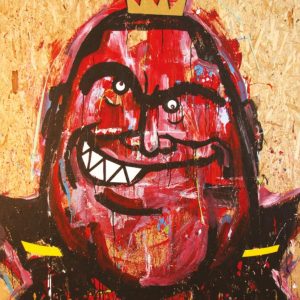 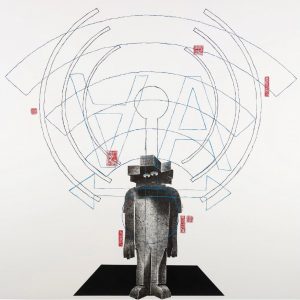 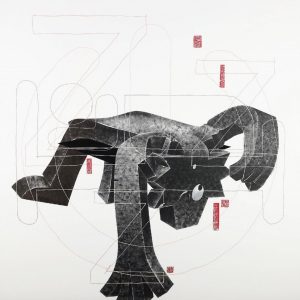 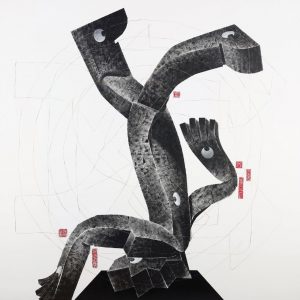 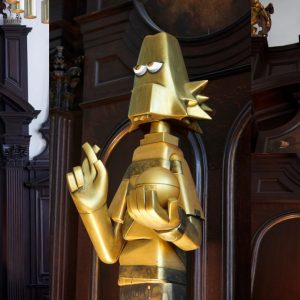 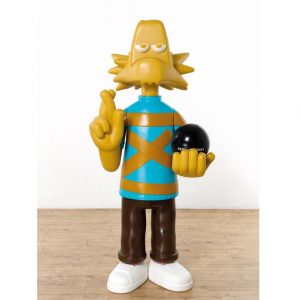 Known as the “Godfather of the Designer Toys”, Michael Lau Kin-man (b.1970) is an acclaimed Hong Kong artist born in the 1970s when the city was at the peak of industrialization and exported various kinds of toys to leading chain stores around the world. Every toy was a rare treasure to young Michael and played a key role in his childhood. His growing passion for toys eventually led him to a career in toy design where he conceived as a form of art.

After graduating from the First Institute of Art and Design in Hong Kong in 1992, Michael held his first solo painting exhibition at the Pao Galleries of the Hong Kong Arts Centre in the following year. In 1999, Lau merged his creativity and passion in art, toy and action figure and created the “Gardener” series that juxtaposed his favorite G.I. Joe action figures and street culture. A total of 99 12-inch action figures was featured in his solo exhibition held at the Hong Kong Arts Centre. His unique artistic expression in action figures and remarkable achievements garnered global attention and brought him the opportunity to showcase his works in different cities in Japan, the Museum of Contemporary Art in Taipei, London and Paris, leading the global trend of collectible designer toys as an independent artist.

Additionally, Michael Lau has been seen as the godfather of urban vinyl, being largely recognized as the pioneer who launched the trend in the 90s. He was prominently featured in the article “20 Trends Sweeping the Globe” by Forbes Magazine in the January 08 issue.