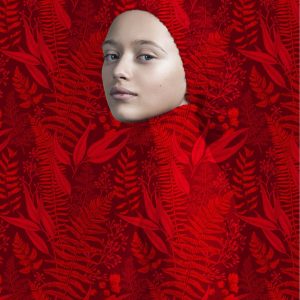 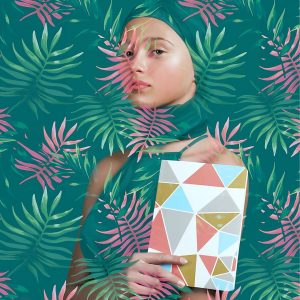 Paul Diaques is a very private individual, and rarely talks about himself despite his world class skill as a painter and his many awards and accolades. His works have won him fans throughout the globe.
By blurring the distinction between art and reality, hyperrealism explores the detailed renderings of life and form, and the art style represents another means of expressing the human form. According to Paul, the best hyperrealistic pieces are those that are so truthful a viewer recognises someone in them or gets fooled by them.
“Hyperrealism deals with realism,” he explains.  “It deals with the human anatomy and reflects what one sees. But it’s what the work is expressing that’s important.” His dedication to representing reality,  albeit in high definition, manifests in his insistence on portraying subjects exactly as they are. Spending months creating one work, Paul
omits nothing. He has held exhibitions around the world, most recently in Denmark, South Korea,Spain and Mexico,with critics lauding, “All that’s missing is the pulse.”
Call +65 8389 1888 or +86 13 52030 3568