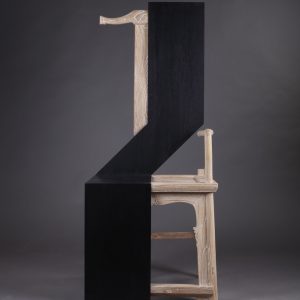 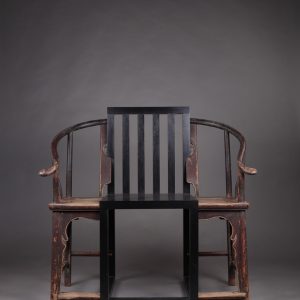 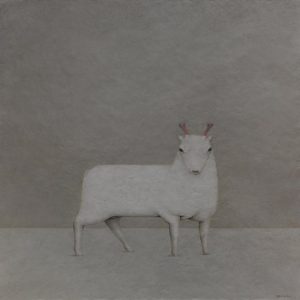 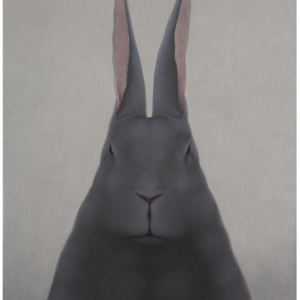 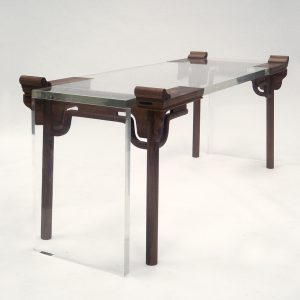 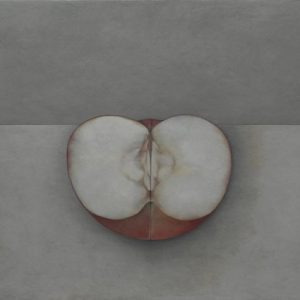 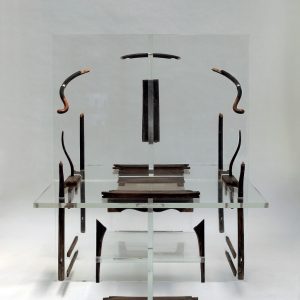 Project No. 1 of the Year by Shao Fan You by Shao Fan 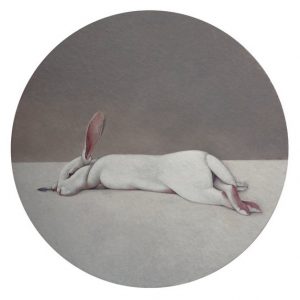 Hare on the Moon by Shao Fan 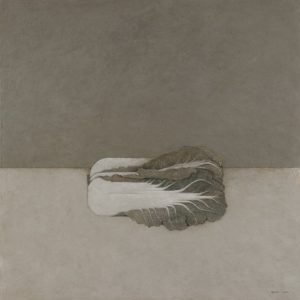 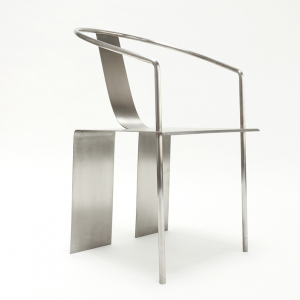 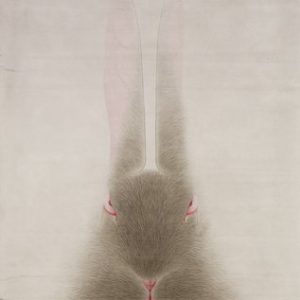 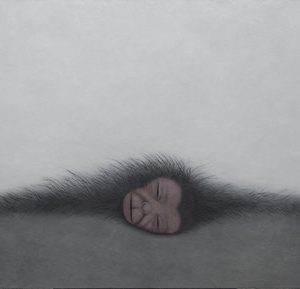 A painter, designer, and sculptor, Shao Fan is best known for his series of chairs that reinterpret Ming Dynasty furniture. Shao believes that Ming furniture expresses the chief tenets of Chinese philosophy; by combining ancient designs with the clean lines and geometry of contemporary aesthetics, he suggests the cultural and philosophical changes undergone in modern-day China. Through their resemblance to Chinese characters, some of Shao’s chairs were designed to parody the modern fascination with the logography of Chinese script. He also produces oil paintings that reinterpret the old “literati” style of Chinese paintings, referencing their stark and sober palettes and drawing from Chinese philosophy through their balanced depiction of the natural world. Born into a family of renowned artists—Shao’s parents were assigned to paint Maoist propaganda during the Cultural Revolution—Shao was one of the first Chinese artists to explore the boundaries between visual art and furniture.

1964 Born into an old and celebrated family of artists, Beijing, China