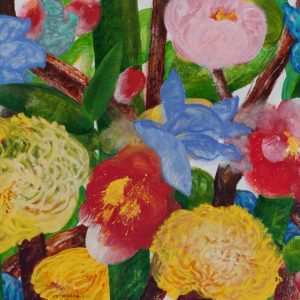 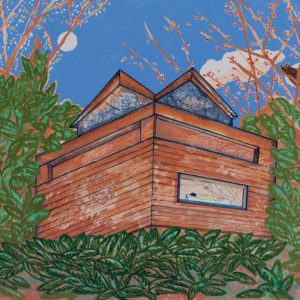 The Nest by Tan Swie Hian 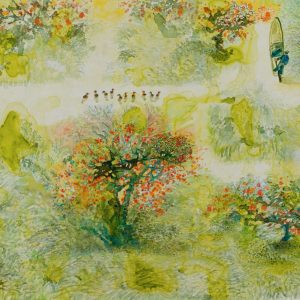 In the Xixi Context by Tan Swie Hian 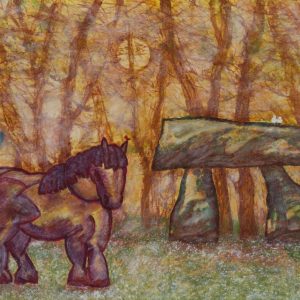 The Terroir by Tan Swie Hian 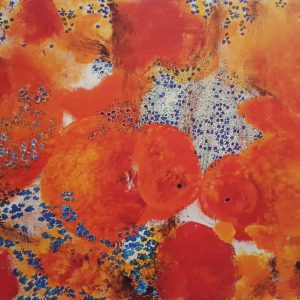 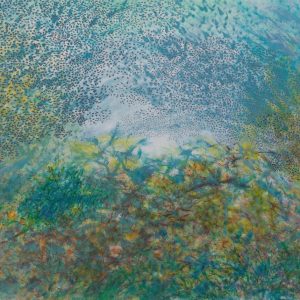 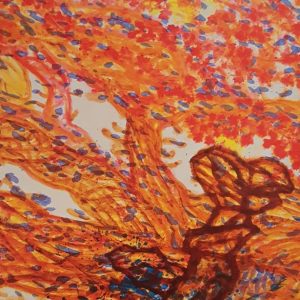 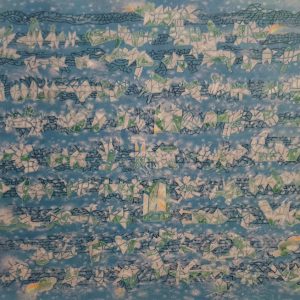 The River of Sages Freezes by Tan Swie Hian 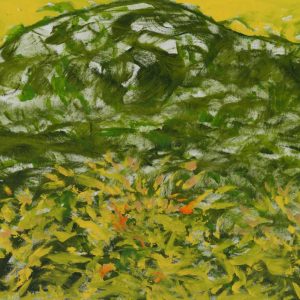 Zen Mind is the Mountain After Rain by Tan Swie Hian 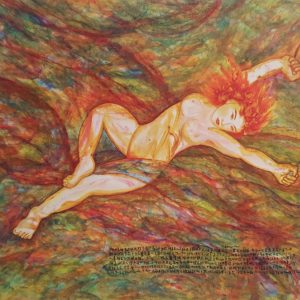 The Swing is Her Only Flight by Tan Swie Hian 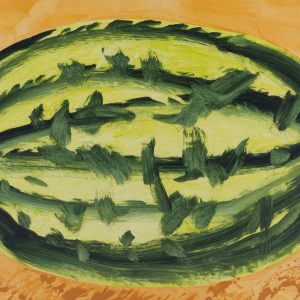 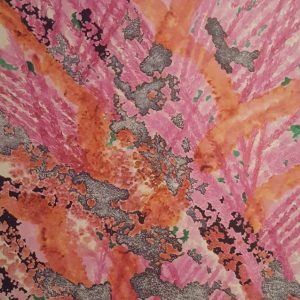 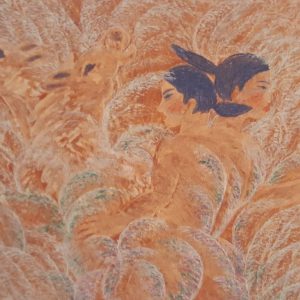 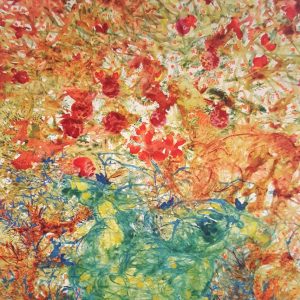 The World of Mimicry by Tan Swie Hian 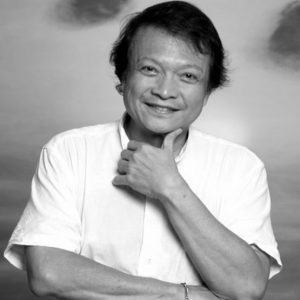 Tan Swie Hian is a cultural icon in Singapore.

Tan Swie Hian published his first collection of modern poetry ‘The Giant’ in 1968, which is the culmination of the Chinese modernist literary movement in the history of Chinese literature in Singapore and Malaysia. To date, he has had 39 publications of poetry, essays, stories, criticisms and translated works to his credit. Being multilingual, he is the first to have translated works by such literary giants as A. Huxley, H. Michaux, J. Prevert, S. Beckett, V. Nijinsky and M. Sorescu into Chinese. In 1978, he was conferred Chavalier de l’Ordre des Arts et des Lettres by France. In 1998, he won the Marin Sorescu International Poetry Prize from Romania.

Tan held his first exhibition in 1973 and ever since he has exhibited his paintings in oil, Chinese ink and acrylic, sculptures, calligraphy, cartogravures, prints and seal engravings in numerous solo and group shows in Singapore and worldwide. In 1987, he was conferred the Singapore Cultural Medallion. He went on to win a Gold Medal in Salon des Artistes Francais, Paris in 1995 and the Seoul International Calligraphy Gold Medal in an international calligraphy exhibition to mark the Korea/Japan World Cup 2002. In 2003, he was conferred the prestigious Crystal Award by the World Economic Forum for outstanding artistic achievements and contribution to cross-cultural understanding. In the same year, the President of Singapore conferred on him the Meritorious Service Medal which is the highest honour for a cultural personality in the Republic.

Since 1987, Tan has been the first and only Southeast Asian artist to be elected as a correspondent-member to the august and the most ancient artistic institution in the world – The Academy of Fine Arts of the Institute of France.

In 1993, the first private museum in Singapore – The Tan Swie Hian Museum – was built. In 1993, he published the five-volumn Selected Works by Tan Swie Hian in China. In 1996, the calligraphy of Tan’s preface to the Museum of World Famous Chinese Artists’ Works was inscribed in a stele and erected at the entrance of the museum along the Yangtze River, China. In 2000, his essay and calligraphy to celebrate the birthday of the Yellow Emperor was inscribed on a boulder and erected in the Imperial Mausoleum, Shanxi, which is the No 1 Ancient Tomb in China.

In 1998, he was elected by the United Nations, together with 97 other established artists from all over the world, such as Hockney, Christo, Lichtenstein, Boey, Matta and Tapies, to illustrate a new edition of the Universal Declaration of Human Rights, to mark the 50th Anniversary of its adoption by the world body. In 2004, he was among 39 artists from around the world invited to work with Nelson Mandela on a series of lithos for a charitable cause.

Back home, Tan just completed a gigantic enamel mural and an immerse granite floor calligraphy for the Chinatown subway station which lies at the historical heart of Singapore.

Tan Swie Hian experienced spiritual illumination for the first time in 1973 and has been a spiritual seeker for the past few decades. He has translated extensively works by great Indian philosophers such as Ramana Marhashi, J.Krishnamurti, Sri Aurobindo and N.Chaitanya.

In a statement, Tan says “I create to show how a free mind functions. To me, it is like a hummingbird flying forwards, backwards, sideways, as it soars, swoops or remains stationary in the air. Art could be the rainbow that leads to the ultimate great white light and the universe.”