Flask no.57 by Wang Tianhao

Flask no.56 by Wang Tianhao

The Television by Wang Tianhao 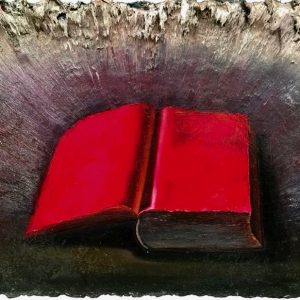 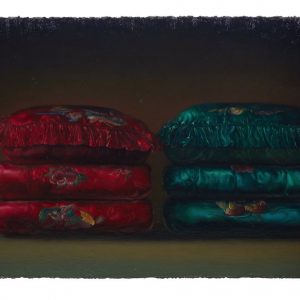 A Lifetime by Wang Tianhao 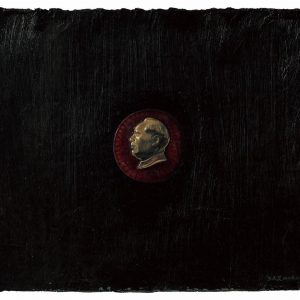 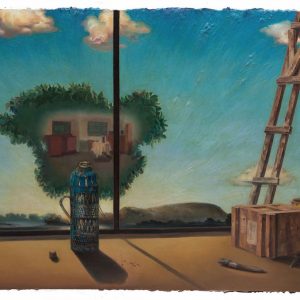 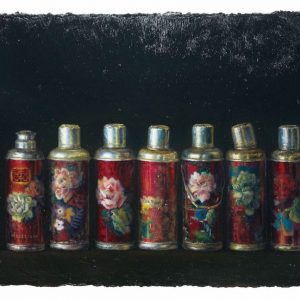 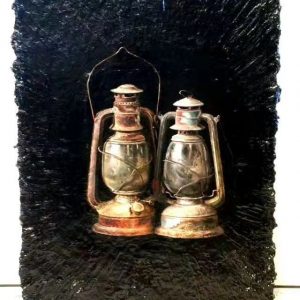 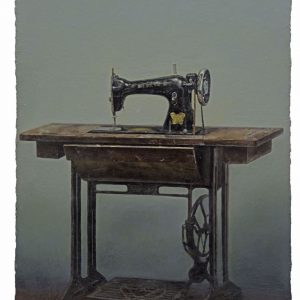 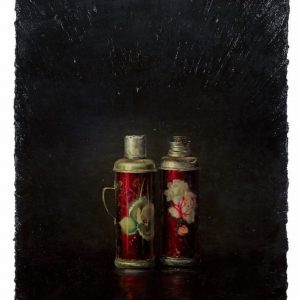 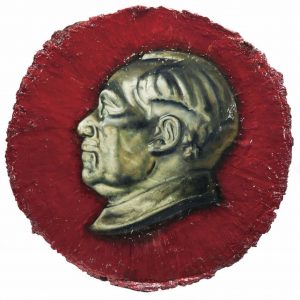 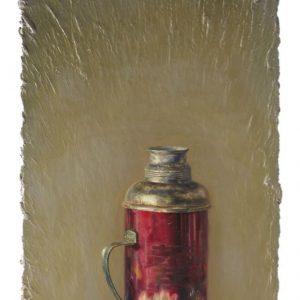 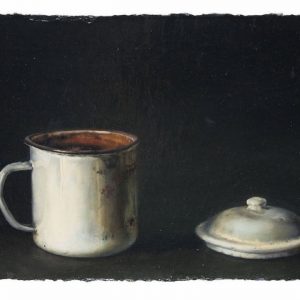 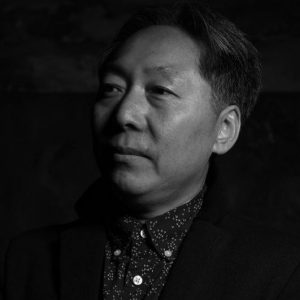 1988 Graduated from the Lu Xun Academy of Fine Arts

But it is necessary to point out that his pursuit of realism is just an outward manifestation instead of his real purport at a deeper level. It has been proved by his artistic practice that what lies behind his sustained pursuit of realism is a respectful adherence to a more scarce social value, namely sincerity. Realism is nothing but a technique, rather than the purpose of art. Tianhao does not paint for resembling forms and appearances solely. Those almost lifelike paintings shed a light on a period of social history, a way of life, a kind of feeling and sentiment, especially the nature of people’s lives in a specific era and generation.

We can not reach a simple conclusion that it is the humanistic significance of thermos that prompts Tianhao to commit himself to portraying, expressing and showing them in such a dedicated way, but at least, we can construct the significance of these works based on that from a hermeneutic perspective.

However, these items are the product of specific era and specific society, reflecting the feelings of people of specific ages, which is not universal beyond time and space. Hence, this “specificity” has also created certain unique and irreplaceable feelings and sentiments. Since Tianhao was born in 1960s, he paints items typical of his generation yet with diminishing presence or even fading, such as bicycles, radios, thermos, etc. It can be said that these items have exerted a very special influence on his generation and playing an important role in shaping this generation’s personalities, behaviors and psychologies. In turn, people born in 1960s have a profound and lingering complex towards these items, and it remains a historical riddle what this complex contains, means and indicates exactly. Tianhao seems to try to answer this question through his works — of course, the “answers” here are neither standard answers in examinations nor random responses in debate competitions, but an existential ultimate interrogation — The answer is your state of mind faced with these pictures…

I remember a few years ago I used the concept of “acquiring knowledge through inquiries” when commenting on Tianhao’s works in articles, and today, I still think so. Genuine inquiries aim at broadening mind rather than looking for answers. Is it necessary to keep, maintain or even safeguard physical and mental experience belonging to a particular era and life? Is it necessary to pass and spread that to later generations?… Only through artistic practice can one figure out these issues. The artistic practice, which includes artistc creation, appreciation and campaign, can only be interactive and intersubjective, and it is impossible to unilaterally express and convey things that can only be perceived. Tianhao’s works are more like an assembly call arousing our sense of mission than recording, reflecting and demonstrating something: let’s make actions together and join in this continuously developed cultural space by viewing these vivid and breathtaking paintings, to embark on a psychological journey crossing era, age and generations through appreciation, interpretation and affection, ultimately leading us to a pure land with common ground and universal beauty. － Yu Changjiang (Institute of Sociology and Anthropology, Peking University)