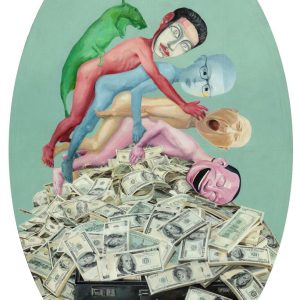 One Foot Above the Mountain by Wang Zi 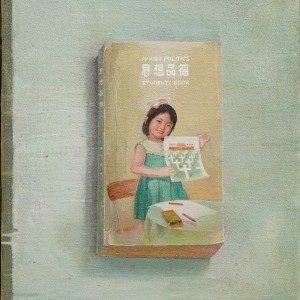 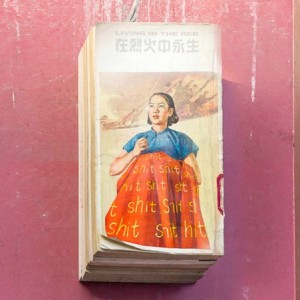 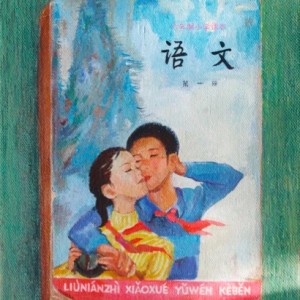 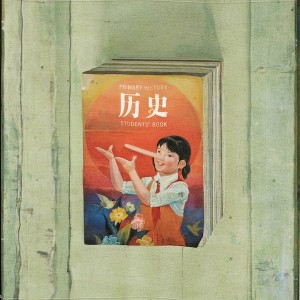 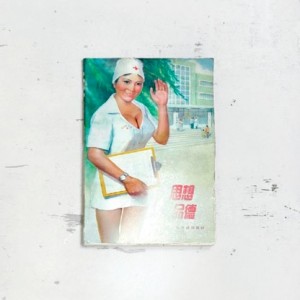 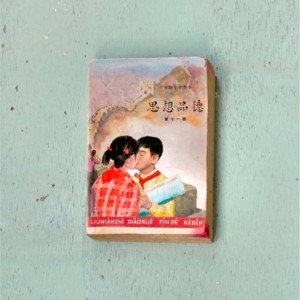 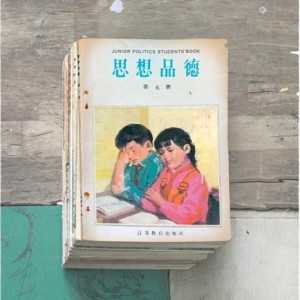 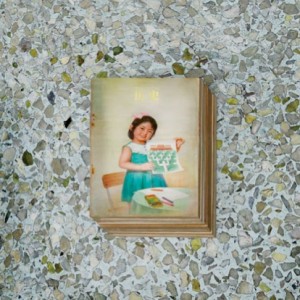 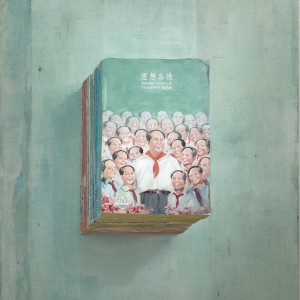 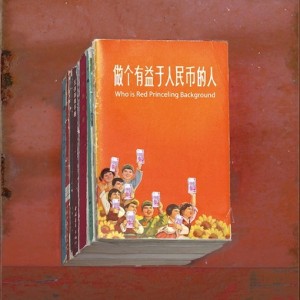 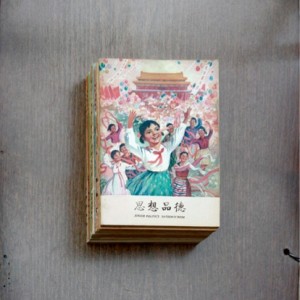 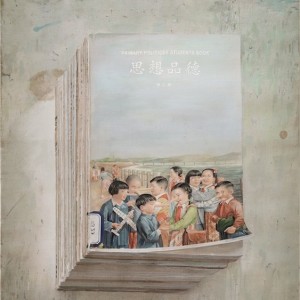 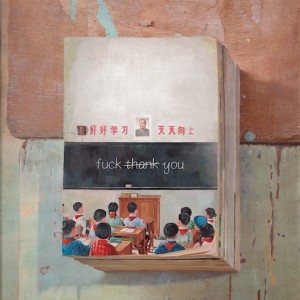 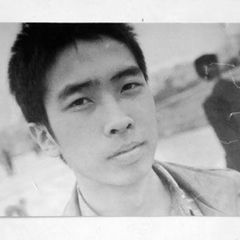 Graduated from Tsinghua University in 2004

Wang Zi is only in his early thirties, during his teens when he started an independent creation till now, more than a dozen years as an artist, he almost never stopped.

Wang Zi is a Beijing native, born and raised. He knows every alley, every wall, every great transition in the urban environment, all the new in places, all the big events, and therefore has a special fondness for Beijing inhabitants and the changes in their lives and customs. He reflects on problems, is engaged in the great debates in politics and culture and has his own views. In meetings and conversations with him, it occurred to me that I had a flawed understanding of the gap between my 1970s generation and the young 1980s generation that Wang Zi belongs to, never having experienced the harsh and meagre existence that marked our childhood.

Wang Zi is thin, soft-spoken, and wears a transparent plastic texture glasses. He often rides a bicycle, almost seemed to no different with the simple and down to earth qualities like his surrounding. But Wang Zi’s artworks are a full expression of desire, full of banter meanings. He is frank, straightforwardly answering questions about his latest love affair, and speaking openly about his personal thoughts and indecision when it comes to sex and love. The new generation has no need to dissemble. This permeates his work from 2005 onwards. Like he himself, his pieces are down-to-earth, succinct, unaffected. They seek what is visually appealing and he often “skillfully deflected the question” either ridiculing or challenging authority. No metaphor, no pride. They are Unspoken and Straightforward.

Wang Zi’s works have been collected by fellow artists Yue Minjun, Peng Wei, Chen Danqing and many museums and institutions.