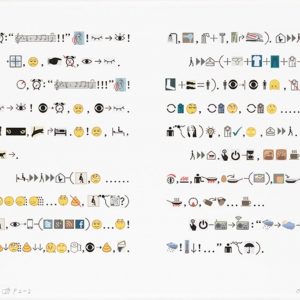 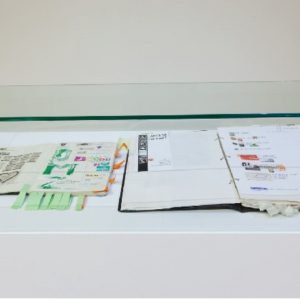 Book from the Ground: Notebooks by Xu Bing 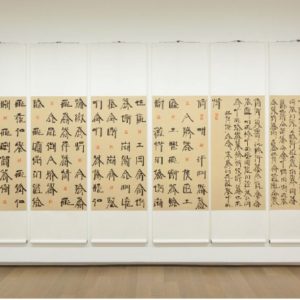 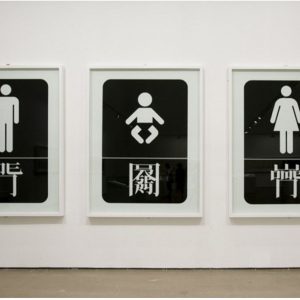 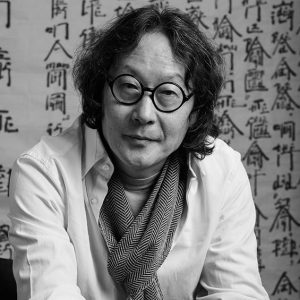 Born in 1955, Chongqing, China, based in Beijing, China

Pioneering Chinese contemporary artist Xu Bing creates powerful, poignant mixed-media installations, in which he subverts systems of language, upending expectations and perception. He explains that his works “are all linked by a common thread, which is to construct some kind of obstacle to people’s habitual ways of thinking—what I call the ‘cognitive structures’ of the mind.” Trained as a printmaker, Xu is informed by the Cultural Revolution, Chan Buddhism, and his keen interest in the relationship between meaning and words, writing, and reading. He has famously re-invented Chinese characters and the English alphabet, rendering Chinese nonsensical and English into legible Chinese characters, effectively challenging comprehension of both. In Book from the Sky (1987-91), Xu filled a gallery with scrolls and books hand-printed with 4,000 “false” Chinese characters—a stunning commentary on the subjectivity of language and its meaning.

Xu Bing: Things are Not What They First Appear, SCAD Museum of Art, Georgia, U.S.A.

Book from the Ground, Shanghai Gallery of Art, Shanghai, China

Where does the dust itself collect? Lower Manhattan Cultural Council, New York NY

2004
Xu Bing: The Glassy Surface of a Lake, Elvehjem Museum of Art, University of Wisconsin-Madison,
Wisconsin