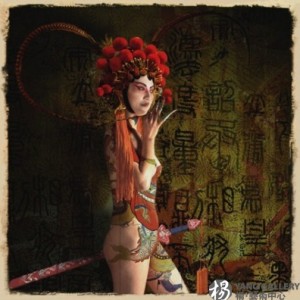 Powder Series no. 8 by Yu Hang 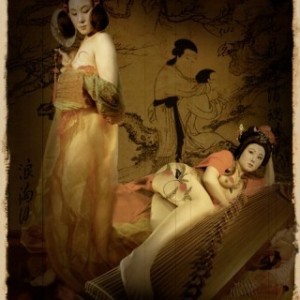 Within the Qing Chambers Series no. 1 by Yu Hang 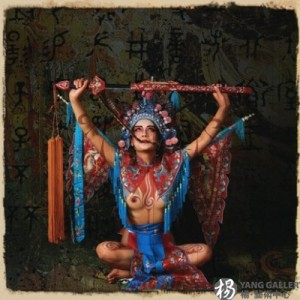 Lady with Swords no. 5 by Yu Hang 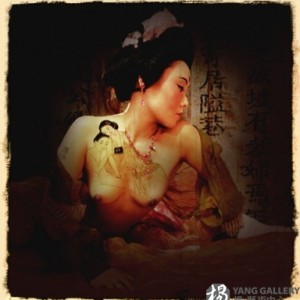 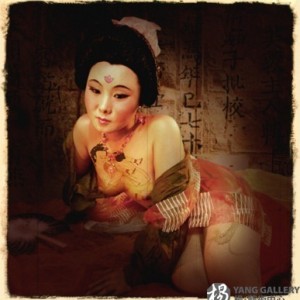 Scent Series no. 9 by Yu Hang 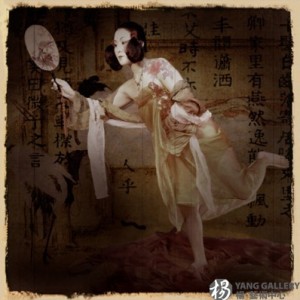 Secrets of a Maiden Series no. 6 by Yu Hang 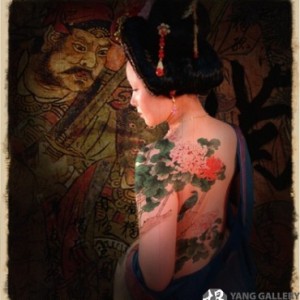 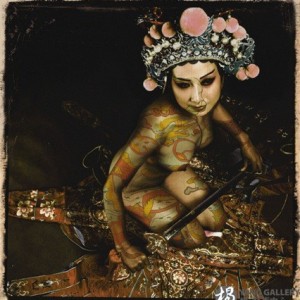 Lady With Sword No. 1 by Yu Hang 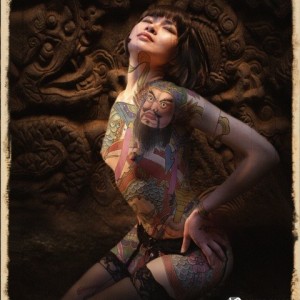 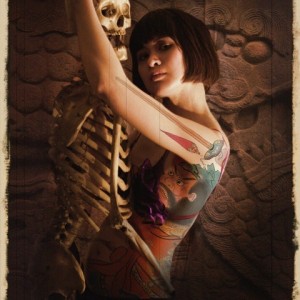 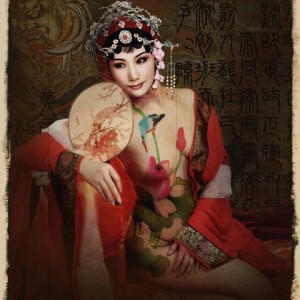 The Butterfly Loves The Flower No.1 by Yu Hang 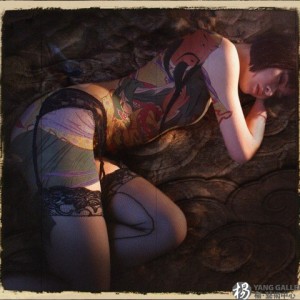 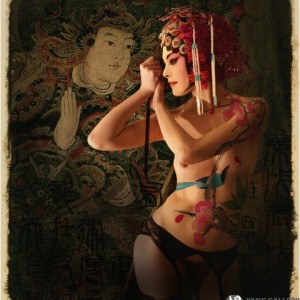 The Butterfly Loves The Flower No.2 by Yu Hang 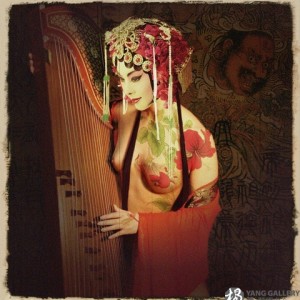 The Butterfly Loves The Flower No.3 by Yu Hang 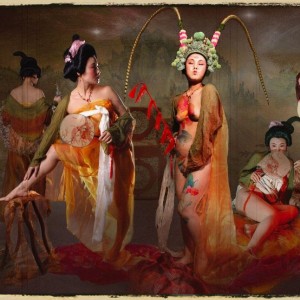 The Night Play by Yu Hang 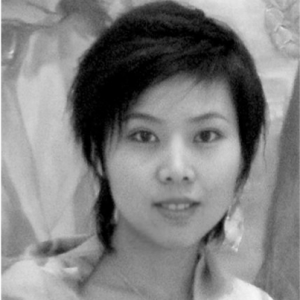 Female artist Yu Hang concentrates on photography featuring the female body in traditional settings. Her earlier works ‘Beauty with Sword’ took inspiration from Chinese heroines such as Mu GuiYingand Yu Ji. In the new works, these solemn and dignified figures give way to mundane girls in Ming and Qing Dynasties’ fiction; classicism is replaced by secularity. While indulging themselves naked in a private, liberating moment in front of mirror, the girls also willingly present themselves to a male’s gaze from behind the mirror.

Today’s fashion and cosmetology indicate a mentality of treating body as an object, as an effective tool pursuing social status. Yu Hang’s message is very much relevant today, her works not only captures fantasized imagination from traditional literature, but also illusions of cosplay game in a modern girls’ dormitory. By these works, artist Yu Hang explores how female perceive their bodies in a male-dominated social mentality. She also tries to construct a cultural and mental map, examining the fact that our traditional culture imprints our obsession and fantasy on the female body.