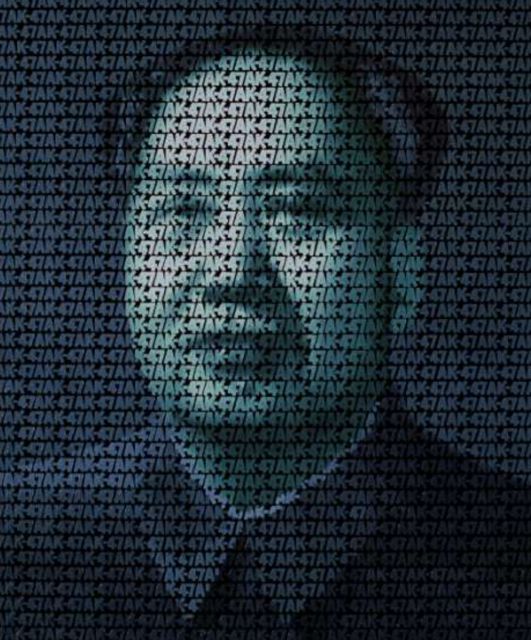 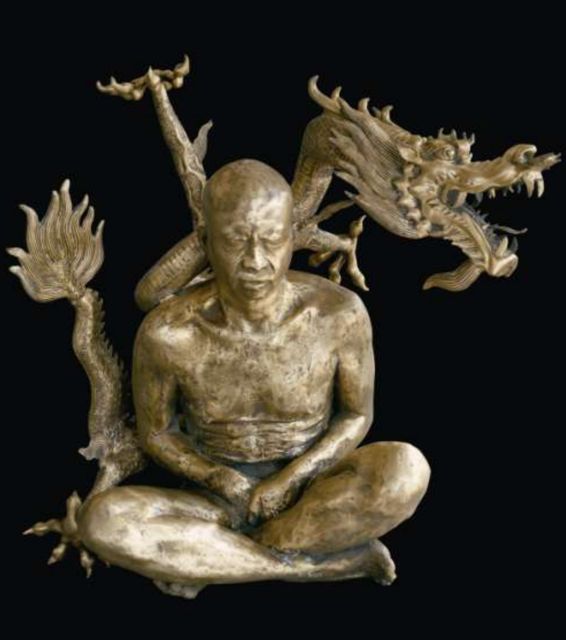 The Thinker by Zhang Dali 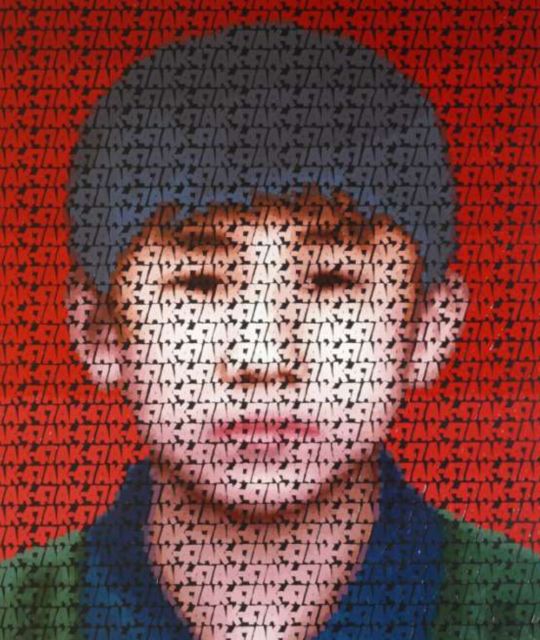 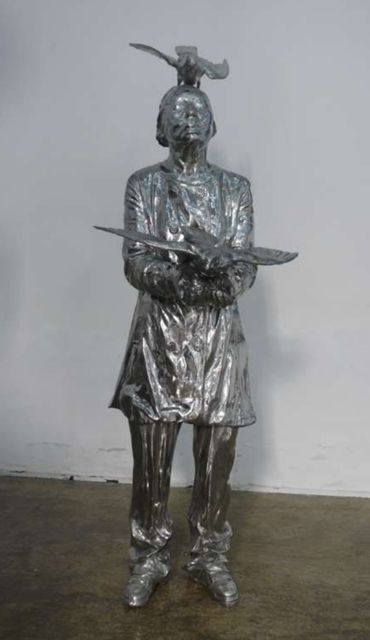 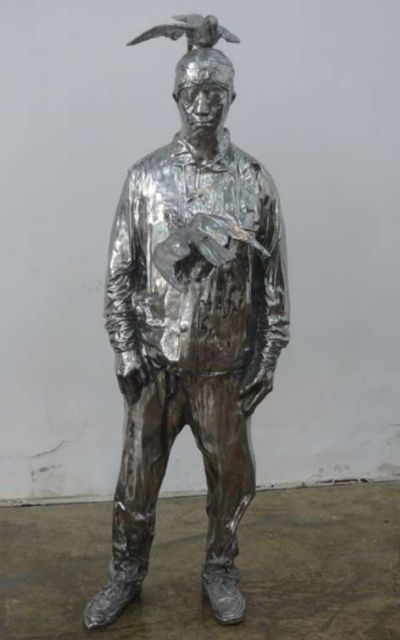 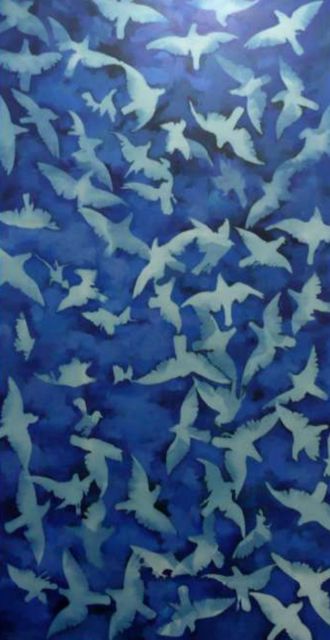 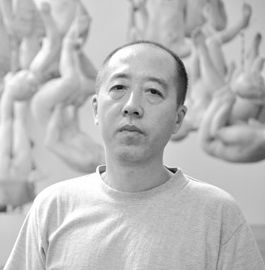 Zhang Dali was born in Harbin, China in 1963. He graduated from the painting department at the Central Academy of Fine Arts in Beijing with a BA in 1987. An influential figure in socio-political artistic movements in China, Zhang Dali has, for decades, challenged the conventional with his social documentation in graffiti, sculpture, photography, and painting.
Zhang was exiled after graduating from the Central Academy of Fine Arts and spent six years immersing himself in Western art and art history in Italy. Upon his return to Beijing, he developed a keen interest in portraiture (usually of himself), documentary and public urban art, often interrupting spaces with confrontational political statements. The photograph series ‘A Second History’ consists of propaganda and found images under the rule of Mao, which have been doctored or altered to the Chairman’s artistic ‘vision’ of politics and appropriation. He is critically recognized as one of China’s first graffiti and street artists.