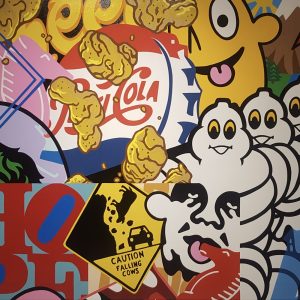 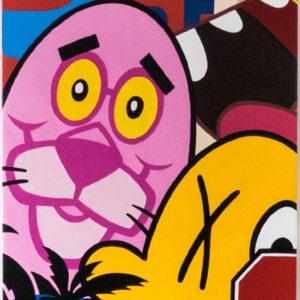 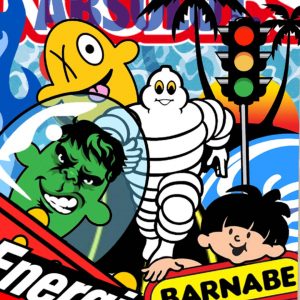 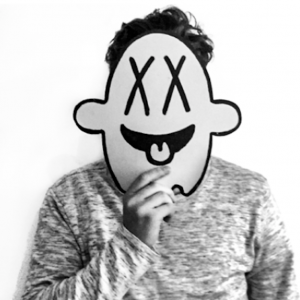 Born in Nice in the 90s, BARNABE  is a young artist, identified under the pseudonym BARNABE, is inspired by pop culture and different references acquired throughout his childhood to give life to his character.

He begins by invading the urban environment of Nice with his signature playful ‘ghost’ motif. But very quickly, BARNABE is found on the walls of different cities …

The BARNABE is simple, its line is clear and at first has the effect of a logo. However, it can not be reduced to just a mere symbol. The artist deploys the “cartoonesque” silhouette of BARNABE in multiple disguises, alone or accompanied.

BARNABE has a strong identity, but “tolerates variations”. Its very simplicity allows it to reach a symbolic dimension.

The goal is to create a visual identity through a character who imposes the artist’s energy, his joie de vivre and his spontaneity.