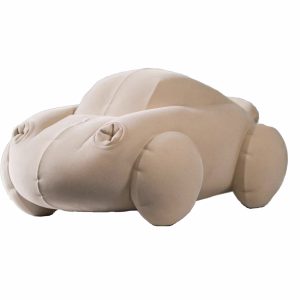 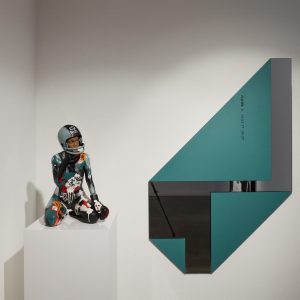 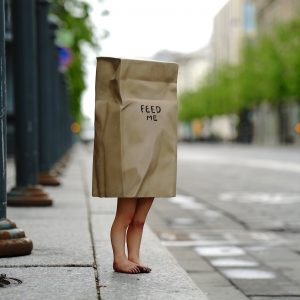 Feed Me by Edgar Askelovic 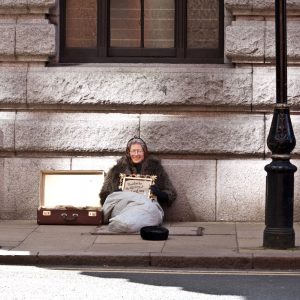 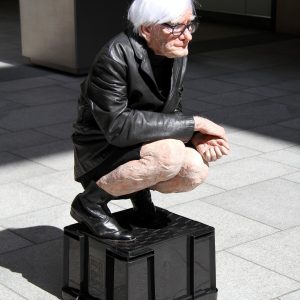 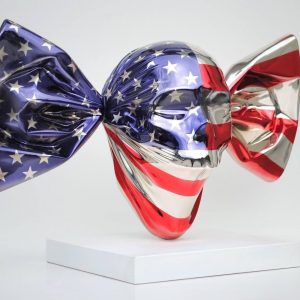 US Candy by Edgar Askelovic 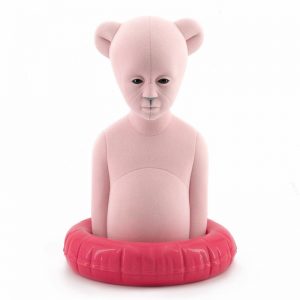 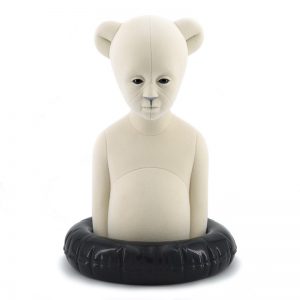 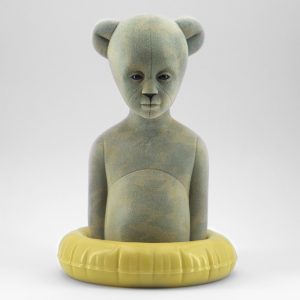 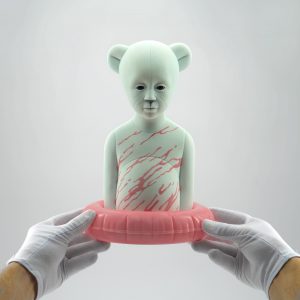 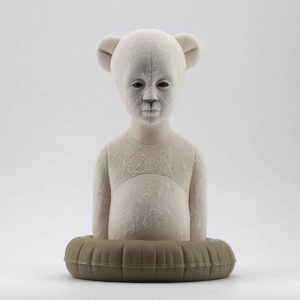 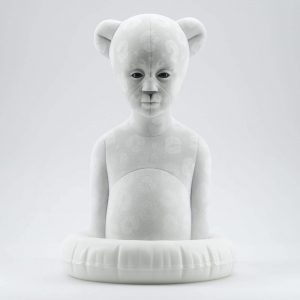 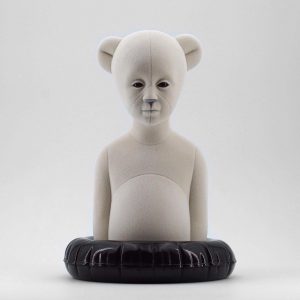 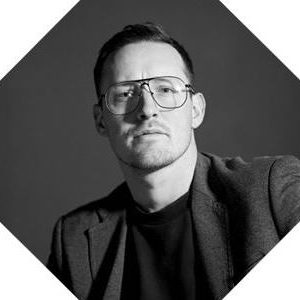 The artist l born in Lithuania in 1987, whose childhood and adolescence happened during the infamous 90s and adulthood happened during the global financial crisis taking its depressive toll on the further formation of his personality and perception of the world. The influence of Western capitalist pop culture on the post-Soviet territories of that time brought up an internal conflict of incoming information and acceptance of reality, which affected the future creativity of the artist.

In 2013, Edgar received his BA in Fine Art from the Birmingham City University, School of Art in the United Kingdom after leaving the Vilnius Academy of Arts in Lithuania, where he became engrossed in kinetic, installation and contemporary art. The move to England was a pivotal point in both his personal and artistic education as he remarks that once in Birmingham he gained “freedom in thinking and action as an artist”.  During this period, Edgar Askelovic started using a pseudonym.

Throughout the art career, he created sculptures such as “US Candy”, “Polar Kid”, “Cheese” and others. The artist creates his art pieces in a commercial industrial pop style with his hallmark gloomy dark touch. Each sale of some artistic work will also contribute support to the charitable organisations.

The artist creates each piece from conception to final product, and therefore displays strong technical skills in the manipulation of a variety of materials and scales.

“The main tools to create sculptures are my eyes, which allow me to embrace the information and communicate it in my artworks,” says the artist.

After a decade studying and working in UK, USA and Germany, the artist came back to his mother town Vilnius, Lithuania, where he works in his studio as a professional artist.