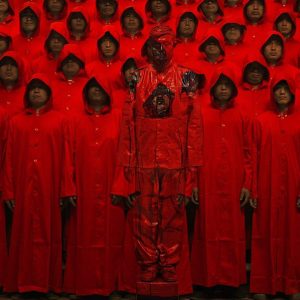 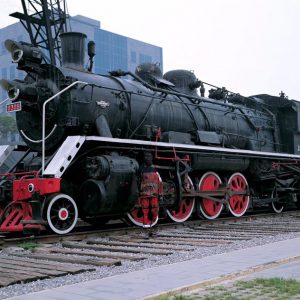 Decorated with the Locomotive by Liu Bolin 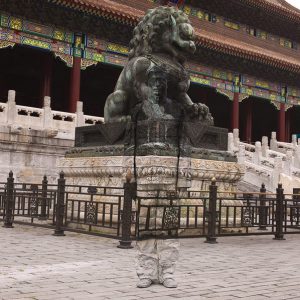 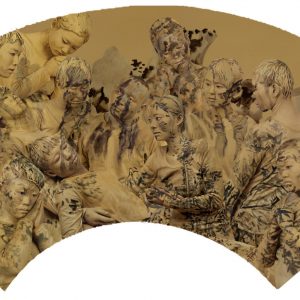 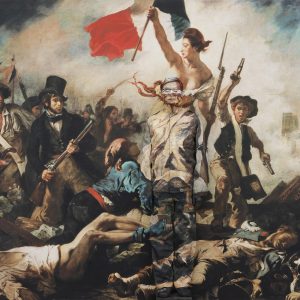 Hiding in Paris- Liberty Leading the People by Liu Bolin 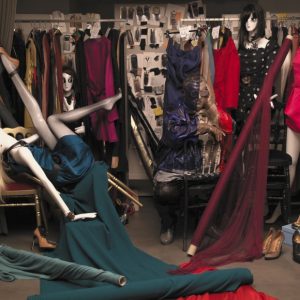 Lost in Fashion- Alber Elbaz for Lanvin by Liu Bolin 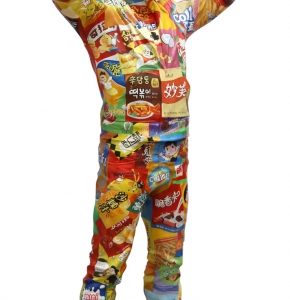 Security Check no. 1 by Liu Bolin 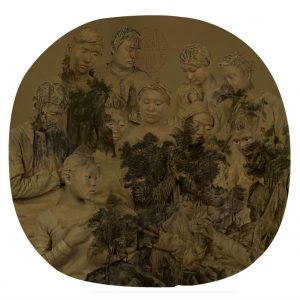 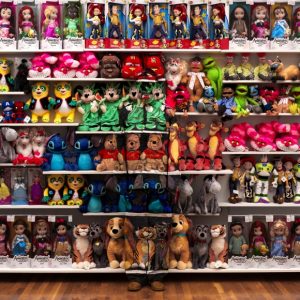 Hiding in New York- Made in China by Liu Bolin Hiding in Italy no. 12 by Liu Bolin 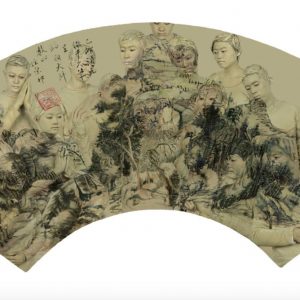 Hiding in the City- Nine Dragon Screen by Liu Bolin 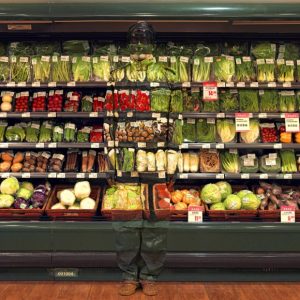 Hiding in the City- Vegetables by Liu Bolin 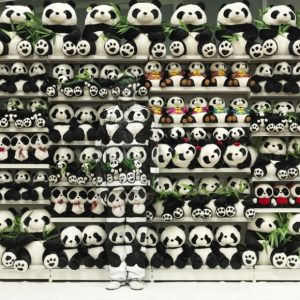 Hiding in the City- Panda by Liu Bolin 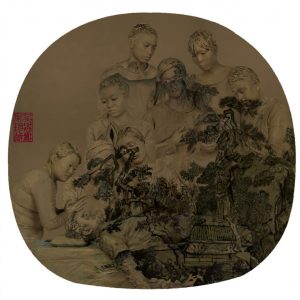 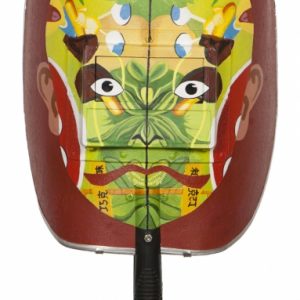 Hiding in the City no. 36- Unity to Promote Education by Liu Bolin 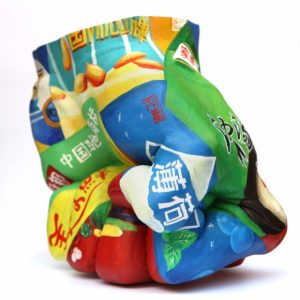 In Junk Food no. 4 by Liu Bolin Liu Bolin’s images invite a game akin to Where’s Waldo?. In some of the Chinese artist’s incredible photos, it’s clear where he is standing; in others, like the one above, it’s much harder to spot the outline of his body at all. It’s for this that Bolin has been called “The Invisible Man.”

Bolin shares the meaning behind these images — that they are a way to examine the relationship between culture and its development, and to speak for those who are rendered invisible by the Chinese government, by consumer culture or simply by the circumstances of history.

“From the beginning, this series has a protesting, reflective and uncompromising spirit,” says Bolin. “I think that in art, an artist’s attitude is the most important element. If an artwork is to touch someone, it must be the result of not only technique, but also the artist’s thinking and struggles in life.” Liu Bolin remembers what it feels like to truly be invisible. In 2005, the Chinese government shut down Beijing’s thriving art village, Suo Jia Cun, demolishing some 100 studios, including Liu’s. He protested the state’s treatment of artists with a photographic series, Hiding in the City. “I was a meaningless person, according to society,” Liu says. “Those years made me feel like people can exist or completely disappear.” For Liu Bolin, the most important element of his images is the background. By using iconic cultural landmarks such as the Temple of Heaven, the Great Wall, or the remains of Suo Jia Village where his studio was housed, he seeks to direct awareness to the humanity caught between the relics of the imperial past and the sleek modern monoliths of the 21st century China. Each image requires meticulous planning and execution: as both artist and performer, Bolin directs the photographer on how to compose each scene before entering the frame. Once situated, he puts on his Chinese military uniform, which he wears for all of his Invisible Man photographs and, with the help of an assistant and painter, is painted seamlessly into the scene. This process can sometimes take up to 10 hours with Liu Bolin having to stand perfectly still.

Although the end result of his process is the photograph, the tension between his body and the landscape is itself a manifestation of China’s incredible social and physical change. Simultaneously a protester and a performance artist, Liu Bolin completely deconstructs himself by becoming invisible, becoming a symbol of the humanity hidden within the confines of a developing capital.