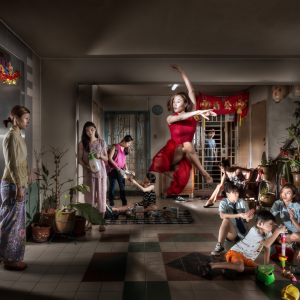 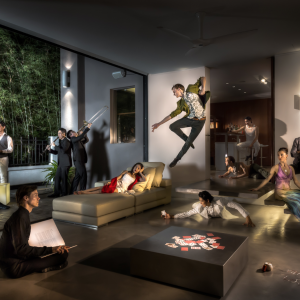 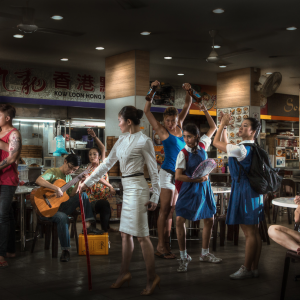 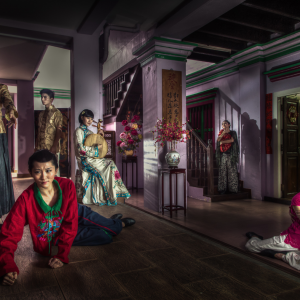 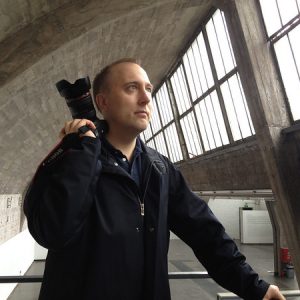 Matthew is a photographer based in Singapore. His recent work explores metaphysical and psychological narratives developed in collaboration with leading Asian dancers. Since opening his first solo exhibition in 2012, Matthew’s images have been widely published by the local and international media including the International Herald Tribune, Financial Times, Asian Geographic, Straits Times and Lianhe Zaobao. He is represented by Goldmann Inc.

Inspired by the structural model of the psyche developed by psychologist Sigmund Freud, Freudian Trilogy explores the interplay between the three theoretical constructs of id, ego and superego in the context of complex narratives. Building on the semiotics and visual syntax of earlier works, Urban Tribal Dance and Super String Oscillations, the lead character portrays each of the constructs separately and appears three times in each image representing the multi-layered dynamics of social intercourse. The work features elaborately illustrated dialogues between characters and the disaggregated representations of the Freudian Trilogy from which the work draws its name.