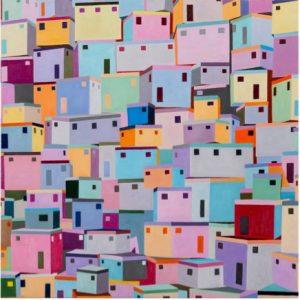 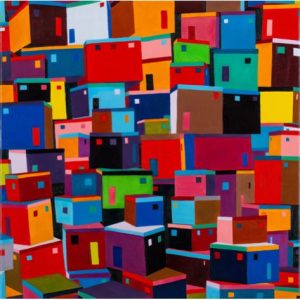 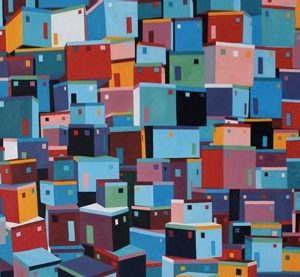 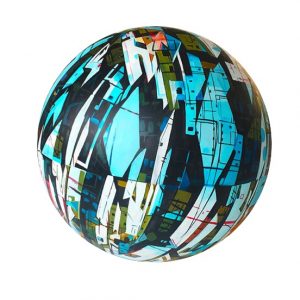 70 cm diameter
Oil on Wooden Board 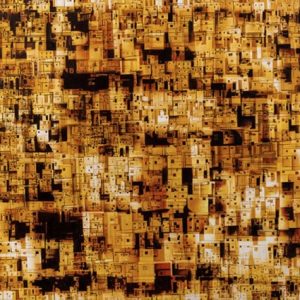 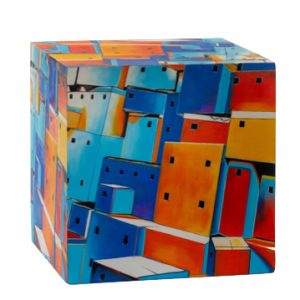 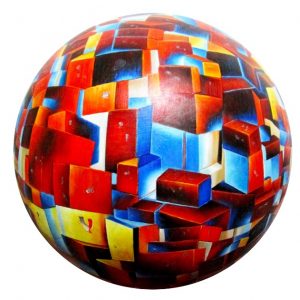 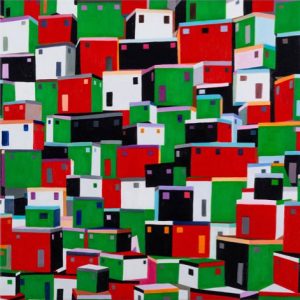 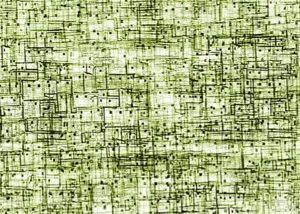 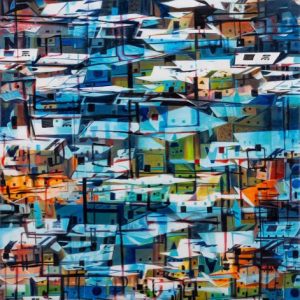 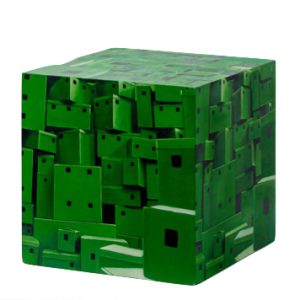 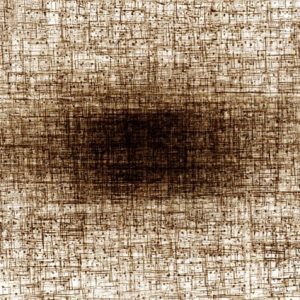 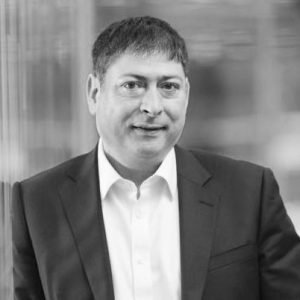 Bashir Makhoul is a Palestinian artist born in Galilee and completed his PhD in 1995 in the UK.
He has exhibited his work widely in Britain and internationally, including the Hayward Gallery, London, Tate Liverpool, Harris Museum, Preston, Arnolfini Gallery, Bristol, Ikon Gallery, Birmingham, the Liverpool Biennial, Jordan National Museum, NCA Gallery Lahore Pakistan, the Florence Biennial, Haus am Lutzowplatz Berlin, UTS Gallery, Sydney, Australia,
Elga Wimmer Gallery, New York, 798 Yang Art Museum Beijing, Shanghai Minsheng Museum, Shenzhen Art Museum in China, Venice Biennial, Italy, Aichi Biennial, Japan, the Asian Triennial, UK, The KL Biennial (2017), Institute of the Arab World Paris, 2016 and many others.
He is a published author who has written several books about Palestinian art and themes of conflict and identity, including; The Origin of Palestinian Art, Conflict and Compassion and Contemporary Art & Visual Culture in Global Asia.
He was the Head of Department of Art and Design at the University of Bedfordshire, and was the founding Head of the School of Media, Art and Design at the same University. For ten years he has acted as the Rector of the Winchester Campus and Winchester School of Art, at the University of Southampton. He was Deputy Vice-Chancellor of Birmingham City University and Professor in Art and Design. Currently he is the Vice-Chancellor of The University for the Creative Arts in UK.
Call +65 8389 1888 or +86 13 52030 3568