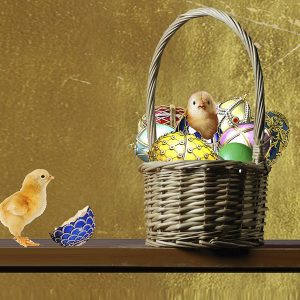 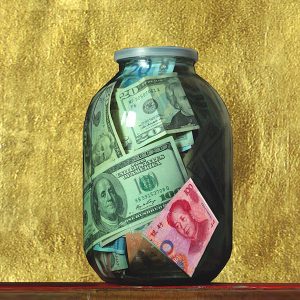 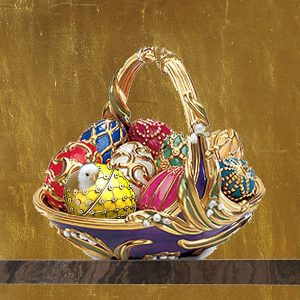 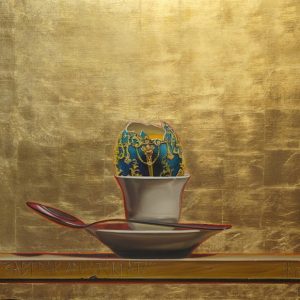 Breakfast of an Aristocrat by Ivan Korshunov 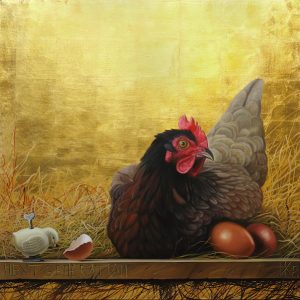 Next Generation by Ivan Korshunov 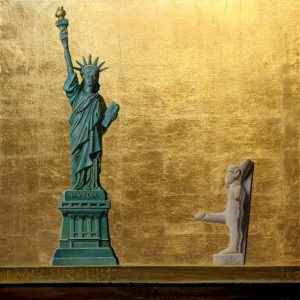 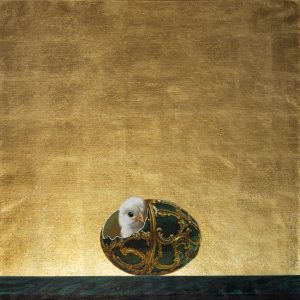 The Chick by Ivan Korshunov 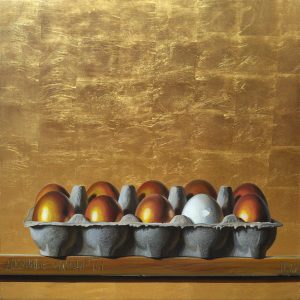 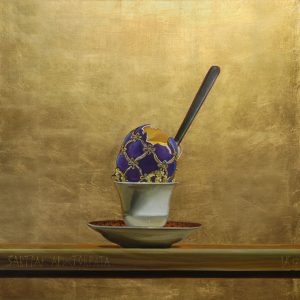 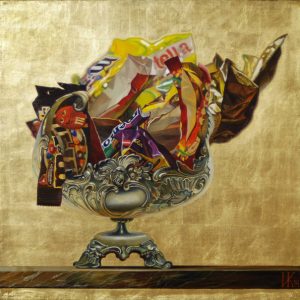 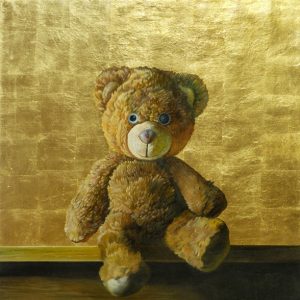 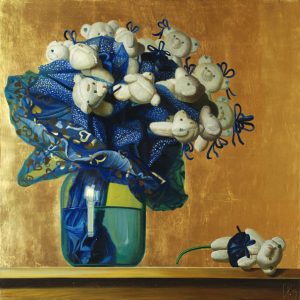 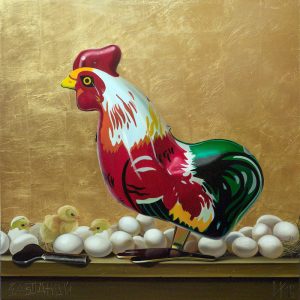 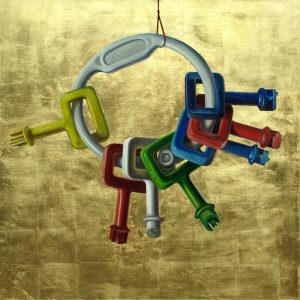 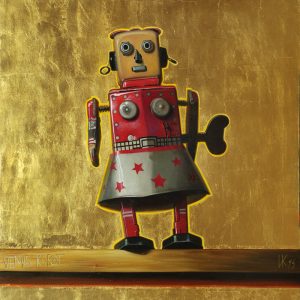 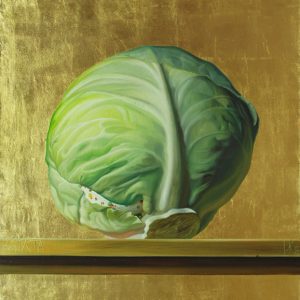 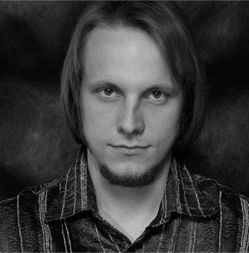 Born in 1983 in Moscow,Russia. Graduated from Moscow State Academic Art Institute named after V.I.Surikov of the Russian Academy of Arts in 2007.
Ivan also graduated from from the Institute of Contemporary Art in 2003 He is a member of the Moscow Union of Artists and a grant holder of the Ministry of Culture of the Russian Federation (2007-2008, 2016)
Ivan paints in the genre of hyper-realism .He participated in many Russian and international exhibitions, where his exquisite artworks were highly appreciated by art critics and experts. Most part of his art works are made in oil on canvas technique. The main conception of his art works is the interaction of the semantic context and the forms of plastic expression. The incredible light and shade game that reveals expressive texture and volume of the object refers to the traditions of Western European painting in the Baroque style.
The art works by Ivan Korshunov are in various private and corporate collections in Europe, Asia and Russia.