The Universe no.4 by Ren Zhe

The Universe no.3 by Ren Zhe

The Universe no.2 by Ren Zhe

The Universe no.1 by Ren Zhe

Tower of Strength by Ren Zhe

Burst of Energy by Ren Zhe

Above the wind by Ren Zhe

Sitting on the cloud by Ren Zhe 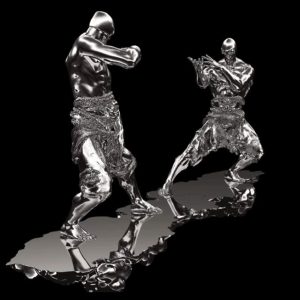 Above the Clouds by Ren Zhe 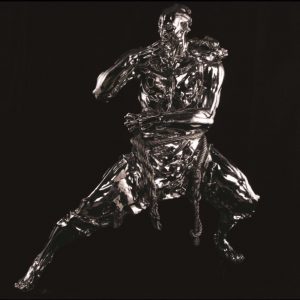 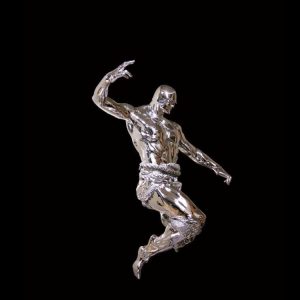 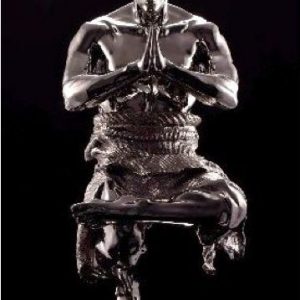 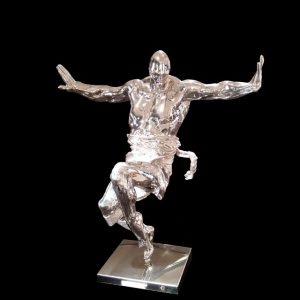 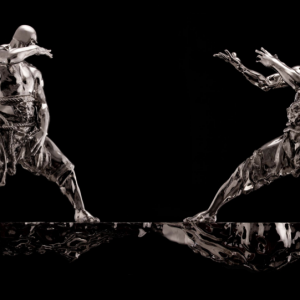 Above the Clouds (monumental size) by Ren Zhe 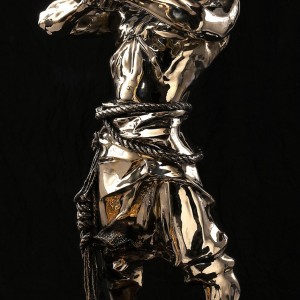 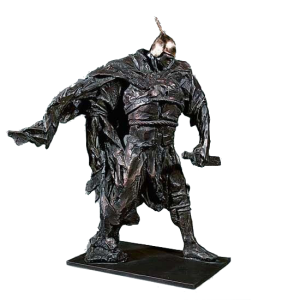 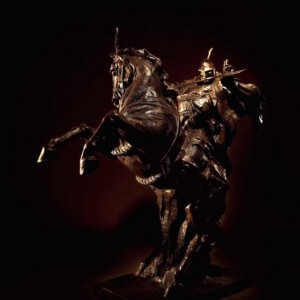 Try a Sword On a Horse by Ren Zhe 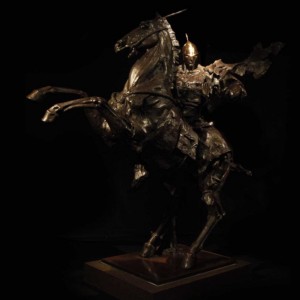 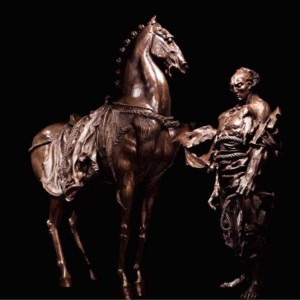 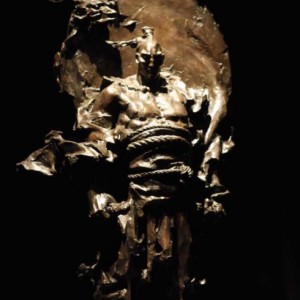 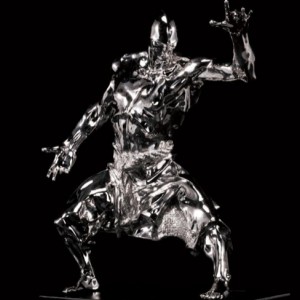 Soaring on the Air by Ren Zhe 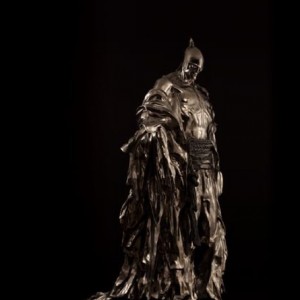 A Sincere Heart by Ren Zhe 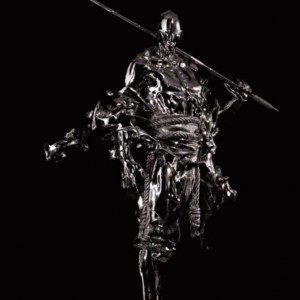 Uprightness and Vitality by Ren Zhe 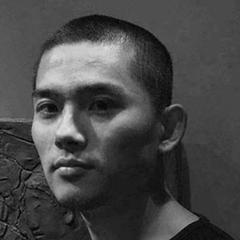 In the spectrum of contemporary sculpture in China, the sculptures of Ren Zhe exhibit his personal firm faith in art. Ren Zhe shows great respects for the classical spirit in sculpture whereas classical art in China is almost completely disappearing. Ren Zhe pursues the epic and majestic spirit of the classics. It is in the process of the absorption and transformation of traditional cultural resources that he redefines the language of new classical sculpture. His work was shown in several solo exhibitions within China, and in Taiwan and Singapore and can be found in museums across China and in private collections of international companies in China as well as in the Korea art bank.

Ren Zhe’s sculptures take the form of masculine warrior figures, and with their magnificent stances valiantly grounded; or with chest thrusting in mid-air; they provide dynamism to the human anatomy that convey a passionate, energetic existence. Ren Zhe’s sculptures can be described as simple when depicting the intrinsic human values in their purest sense. Taking from Confucian ideology, they would be magnanimity and courage, nobility, gentleness, respect, and truth. Ren Zhe has registered them as part of his cultural heritage, as the ‘spirit’ or ‘essence’ of the Han Dynasty, as well as his own self-reflection.

In Ren Zhe’s new range of stainless steel works, his craft matures to incorporate light as a medium, reflecting and penetrating into and away from them, literally illuminating the details. By observing the viscous drape of a warrior’s cloak, the flex of muscles sensitively exaggerated, the delicacy of sculpted palms resolving the momentum of the piece to a profoundly reflective stillness, down to the rope bound across the warrior’s waist finely carved to perfection, one is enveloped by the exquisite craftsmanship of each piece. His sculptures take on the spiritual nature they were intended to behold. By adopting Asian heroic imagery, Ren Zhe is exposing history through a conversation between his sculptures and the viewers. From his conception that today’s generation is not cherishing the past enough, it is his personal agenda to reignite the spirit of humanism and gain respect for a cultural history that it rightfully deserves.