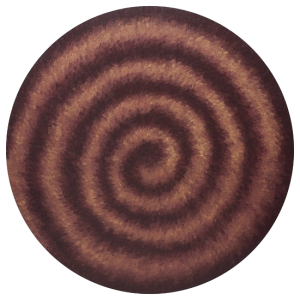 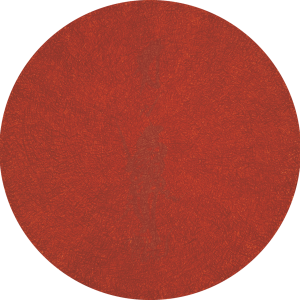 White Gold no.2 by Xiao Hongtao 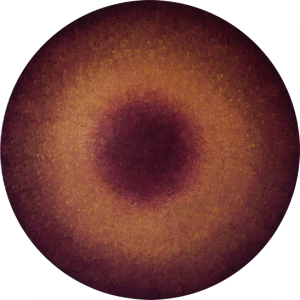 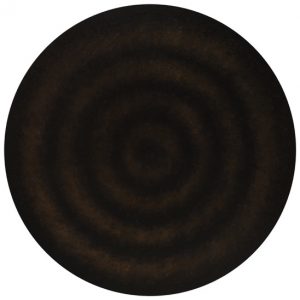 Black Gold no.4 by Xiao Hongtao 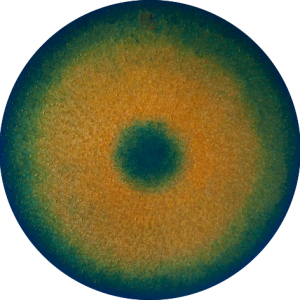 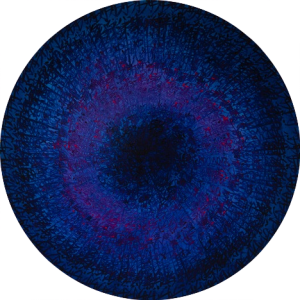 Blue Purple no.3 by Xiao Hongtao 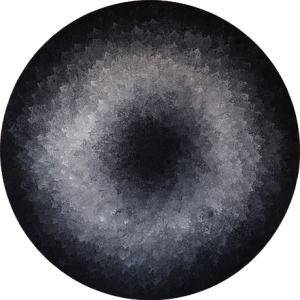 Black and White by Xiao Hongtao 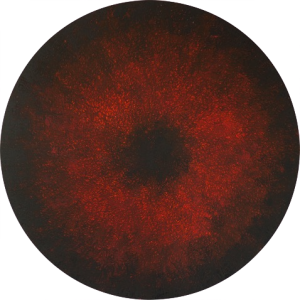 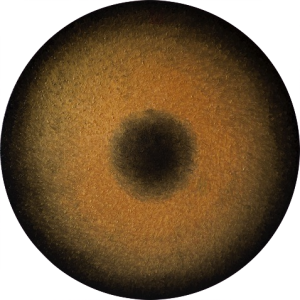 Black Gold no.3 by Xiao Hongtao 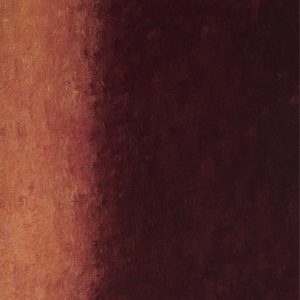 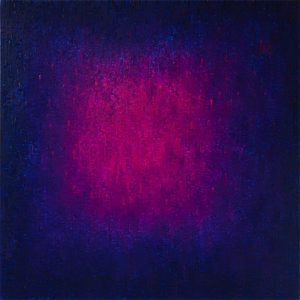 Blue Purple no.2 by Xiao Hongtao 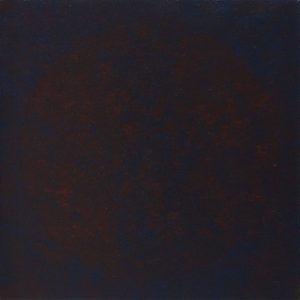 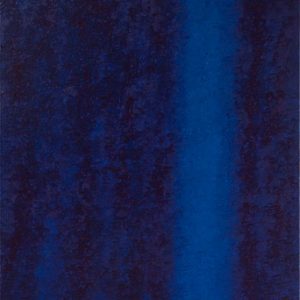 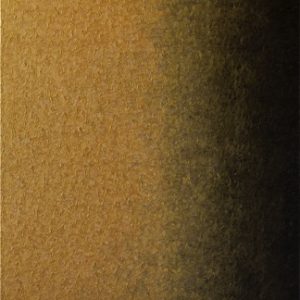 Black Gold no.2 by Xiao Hongtao 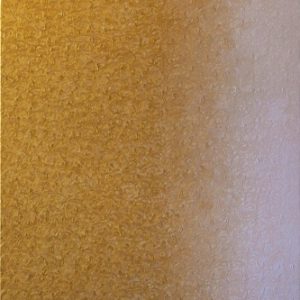 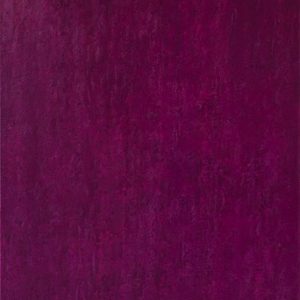 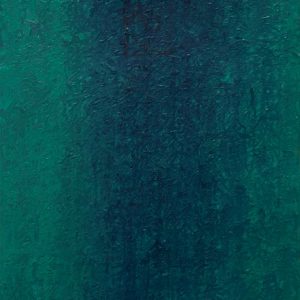 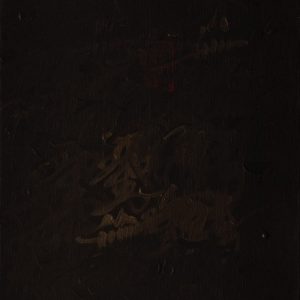 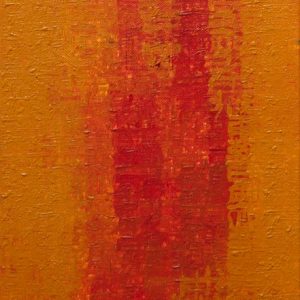 Red and Yellow by Xiao Hongtao

To practice spiritually through art, to explore art in spiritual practice. In recent years,in the process of creating Easel paintings, Fulu(Chinese: 符箓),which is a unique semiotic system of Taoism, is being explored and exploited. Unlike the usual way of artistic creation, The creation of these series of works follows a strict procedure of preparation, date choosing, bathing, dressing, meditation, etc. These do not present themselves in the paintings, but must be regarded as an intangible part of the works anyway. While the tangible part is the process of making ShouJue(hand gestures having sacred meaning of Taoism ),chanting spells, and writing the same Fulu repeatly while facing the canvas. Eventually the work is completed from scratch, and the dual significance of existence and non-existence is accomplished.

From size of the canvases, to the starting time and duration of the painting process, all are chosen carefully according to the ancient system. The movement of the body, the writing of the Chinese brush, the rhythm of the breathing, the power of meditation, the introduction of the random and occasional linear image structure, all take effect in the completion of the works. “Repetition” is transformed into “order” through the proceeding of time. The basic elements of Chinese philosophy are integrated through color selection according to ancient Five Elements theory. Eventually the intuitive visual expression of Taoism and even traditional Chinese worldview is being realized.

In the painting process, body, tongue and mind need to work together in order to achieve a state of “nothingness” which is a favorable pursuit of all Taoist. Essentially, one piece of Fulu is a triple representation of handwriting-gesture-spell, or view-audio-shape. The ancients said “wield your brush at will, with nothing in mind”. This requires a high degree of concentration and heart-sensing skills. Furthermore, repetitive actions are the kind of art closely related to time, and in nature are rejection of all meanings and resistance to all emotions. The whole creating process is a practice of both inner and outer, and is a spiritual exploration of spirituality. So that the mind is honed and can eventually approach “Tao”, and even ultimate Unity.