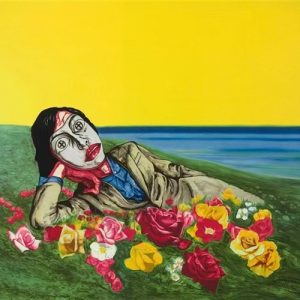 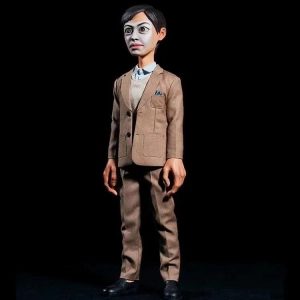 The Mask Toy by Zeng Fanzhi 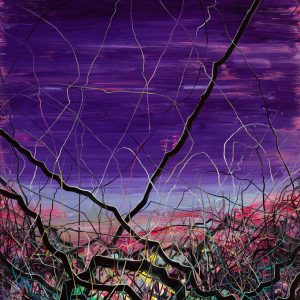 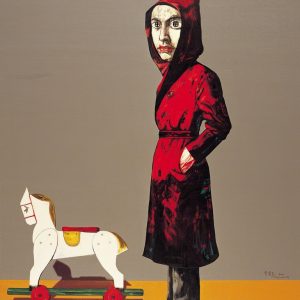 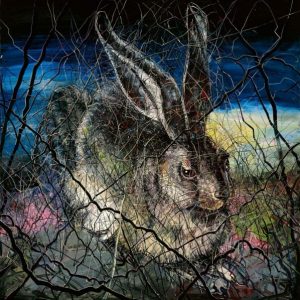 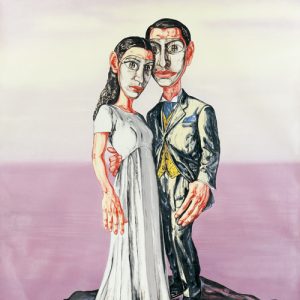 Boy with Rooster by Zeng Fanzhi 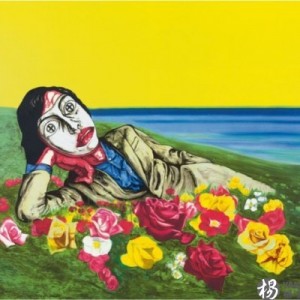 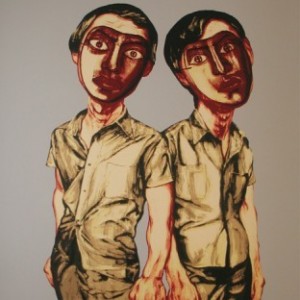 Mask- The Two of Us by Zeng Fanzhi 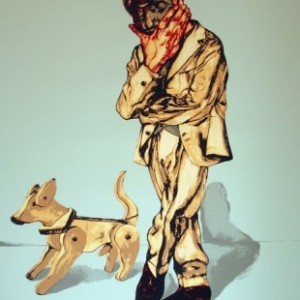 The Masked Lady by Zeng Fanzhi 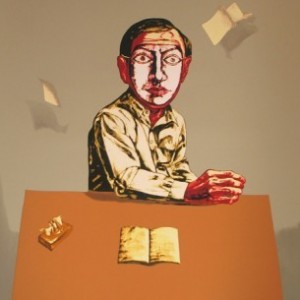 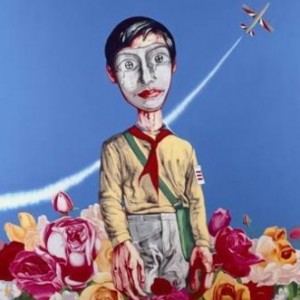 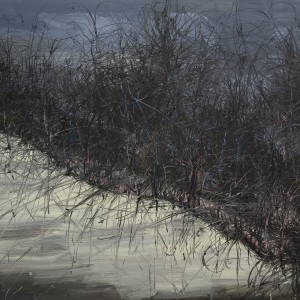 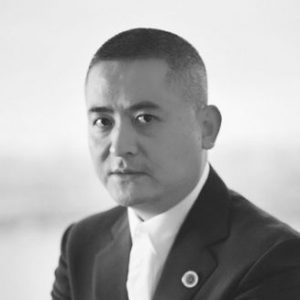 Zeng Fanzhi (1964 Wuhan) is one of China’s most dynamic and expressive painters.

Established Chinese contemporary artist Zeng Fanzhi is an artist whose working process can almost be compared with performance art. Catch the maestro in action, and you’ll find him going all-out while he paints. As the pigments and curves come together, what unfolds are works of art that provoke thinking and resonate with emotions.”Painting to me is meditation,” Zeng says. “It’s enjoyment, not suffering.”

Born in Wuhan, Hubei province in 1964, Zeng is now one of the most globally recognised Chinese contemporary artists and the most expensive living Asian artist.Sought after by collectors, Zeng’s works continue to score astronomical prices at international auction houses. The Last Supper – a 2001 oil painting based on Leonardo da Vinci’s work of the same title – was sold for HK$180.4 million at Sotheby’s Hong Kong in 2013. His earlier figurative realism works such as the Meat series and the Hospital series depicted people from his neighbourhood in Wuhan – a major transport hub in central China. He observed mundane everyday life at nearby butcher shops and Xiehe Hospital. Zeng portrayed his subjects with exaggeratedly huge, sunken eyes and wrinkled, articulated hands, striving to survive. “I have experienced the drastically changing environment in China and I cherish the experience because it has provoked emotions that are so intense,” he says. Talents aside, Zeng is disciplined when it comes to work. He only takes a month’s holiday each year to travel with his wife and teenage daughter. “My perfect day is to feel relaxed and free, peaceful and blissful,” he says. “I’m living a perfect day almost every day.”

When he is working, Zeng puts on a playlist that’s a mix of Western classical music the likes of Tchaikovsky and propagandist modern Beijing opera popular during the Cultural Revolution. And just like his fusion playlist, Zeng’s works are a mix of East-meets-West and much more beyond just the label of superficial perception.