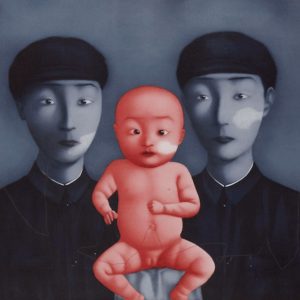 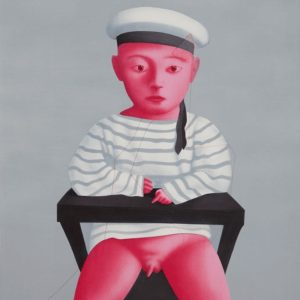 Baby in a Sailor Suit by Zhang Xiaogang 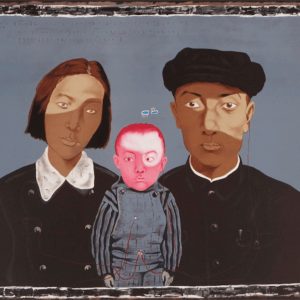 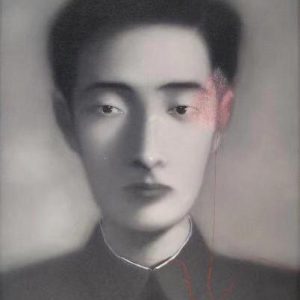 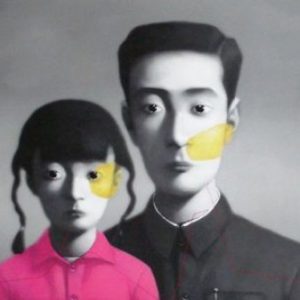 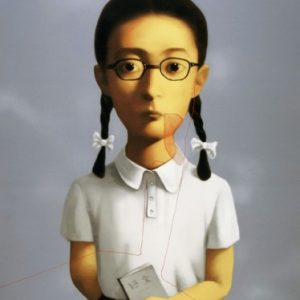 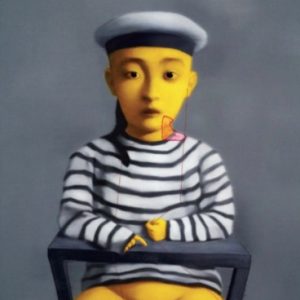 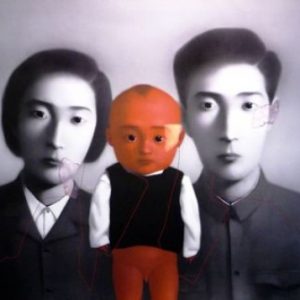 Lost Dreams no. 5 by Zhang Xiaogang

Tian An Men by Zhang Xiaogang 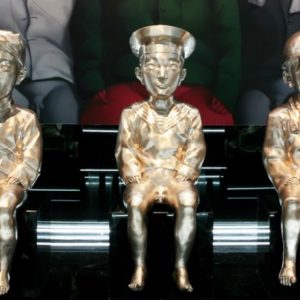 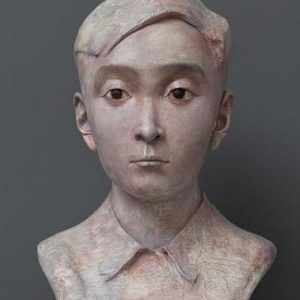 Boy no. 1 by Zhang Xiaogang 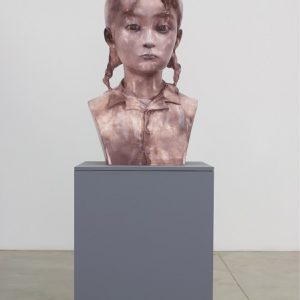 Young Girl no. 3 by Zhang Xiaogang 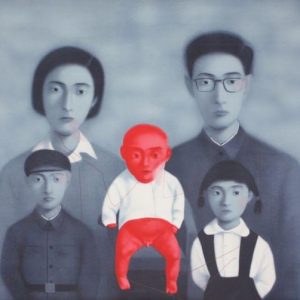 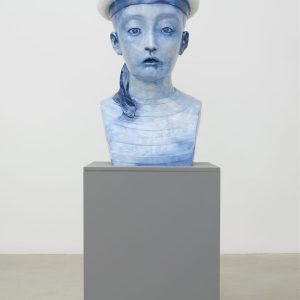 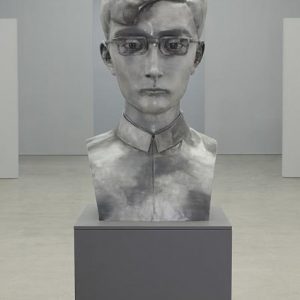 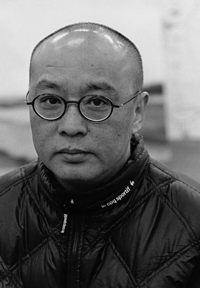 Inspired by family photos from the Cultural
period, as well as the European tradition of surrealism, Zhang Xiaogang’s paintings engage with the notion of identity within the Chinese culture of collectivism. Basing his work around the concept of ‘family’ –immediate, extended, and societal – Xiaogang’s portraits depict an endless genealogy of imagined forebears and progenitors, each unnervingly similar and distinguished by minute difference.

Beginning in the early 1980s, Zhang was an active member of the Southwest Artist Group, one of many regional artist groups that had sprung up around the country and asserted new doctrines and directions in art-making. The country was in the throes of a “culture fever” debate over the direction of the national culture and many artists participated in an effort to revitalize, re-evaluate and modernize Chinese culture. Zhang, alongside like-minded artists Ye Yongqing and Mao Xuhui, sought to create a new aesthetic that could capture the essence of the nation and its character, one that transcended the vagaries of history. Often painted in black and white, Xiaogang’s portraits translate the language of photography into paint. Drawing from the generic quality of formal photo studio poses and grey scale palette, Xiaogang’s figures are nameless and timeless: a series of individual histories represented within the strict confines of formula. The occasional splotches of color which interrupt his images create aberrant demarcations, reminiscent of birth marks, aged film, social stigma, or a lingering sense of the sitter’s self assertion. Incorporating the aesthetic of traditional Chinese charcoal drawing, Xiaogang’s style wavers between the exaggeration of animation and stoic flatness.

“Waiting on the Wall: Chinese New Realism and Avant-Garde in Eighties and Nineties, Groningen Museum, Groningen, The Netherlands