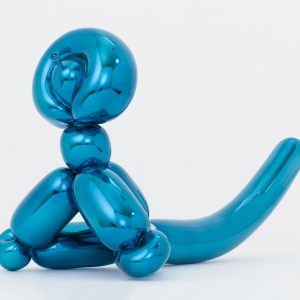 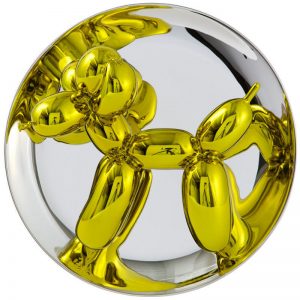 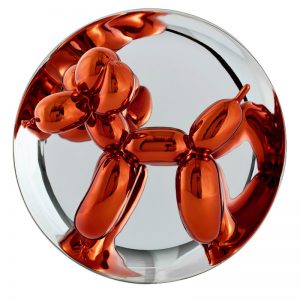 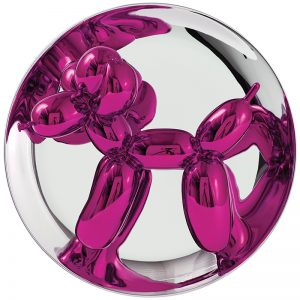 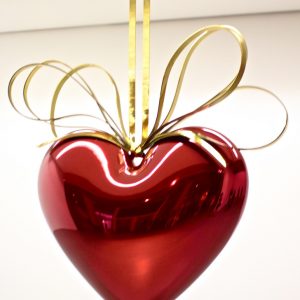 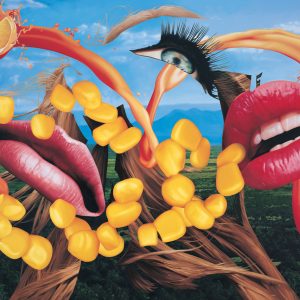 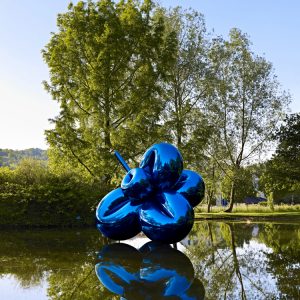 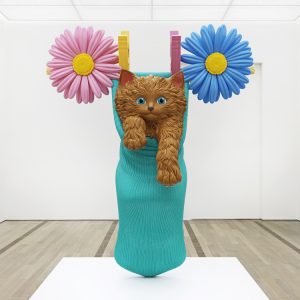 Cat on a Clothesline by Jeff Koons 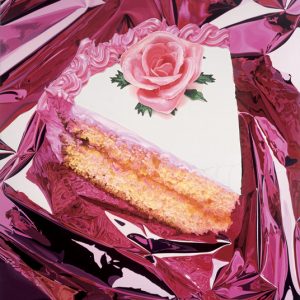 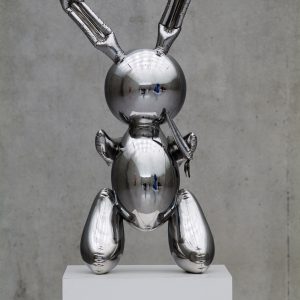 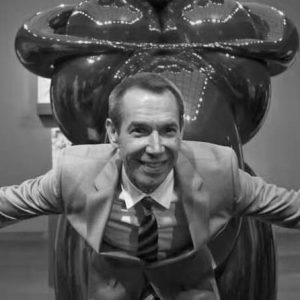 Currently Koons’s artworks are being displayed at Palazzo Vecchio and Piazza della Signoria, Florence, for the exhibition “Jeff Koons in Florence” (through December 28, 2015). Balloon Venus (Orange) is on view in the rotunda of the Natural History Museum Vienna (through March 13, 2016).