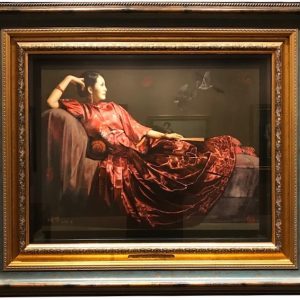 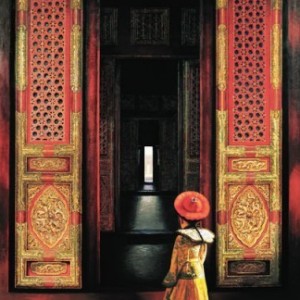 Prince of Heaven by Jiang Guofang 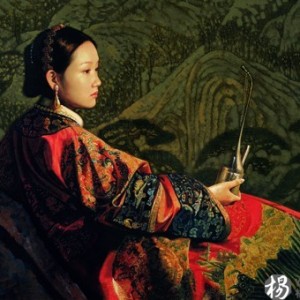 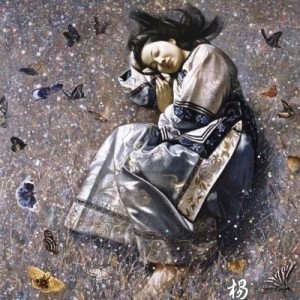 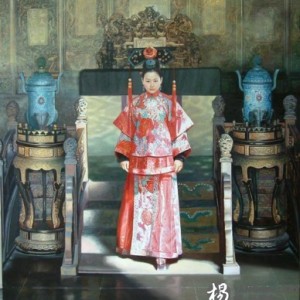 Princess of the Qing Dynasty by Jiang Guofang 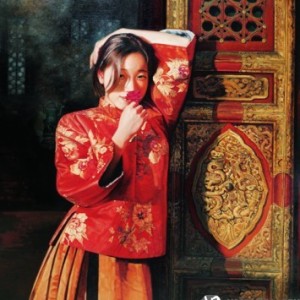 Spring Breeze in the Forbidden City by Jiang Guofang 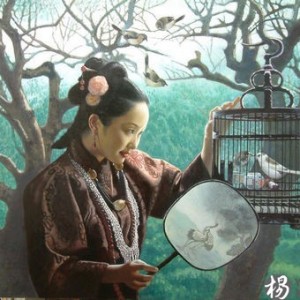 The Voice of Spring by Jiang Guofang 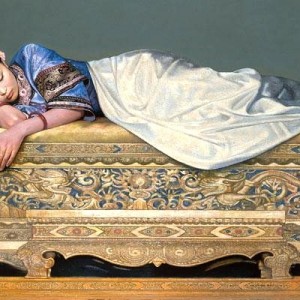 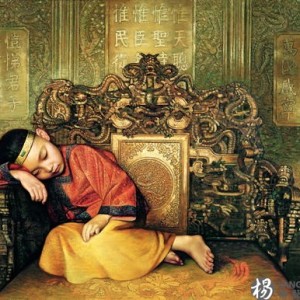 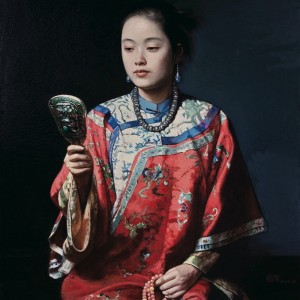 The Concubine Looking At The Mirror by Jiang Guofang 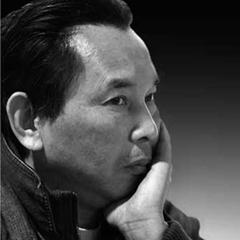 In contemporary China, Jiang Guofang has obtained outstanding achievements as an artist with single minded concentration on historic themes.

These achievements are well-known not only in China, but also throughout the international community. Jiang was among the first batch of artists who received a formal art education in the late 1970s, when China adopted policies of reform and opening. He graduated with distinction at China’s highest seat of fine arts learning, the Central Academy of Fine Arts, and was appointed to the faculty upon graduation.

While a student in the Acedemy, Jiang developed a profound understanding of portraying historic themes with pure European realism. During the course of his teaching, Jiang extracted the quintessence of the fine traditions of Chinese arts. He also opened his eyes beyond the country to grasp the pulse of contemporary art development in the world.  Gradually, he began shifting his focus of exploration from a mere concern for artistic language to the establishment and refinement of his theories.

In the 1990s, Jiang gradually became obsessed with Chinese History and marched in that respect for his artistic pursuit and exploration. His unique painting language can be justifiably called the paradigm of the harmonious integration of western and oriental art.