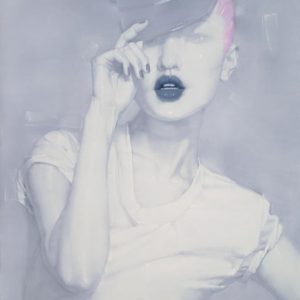 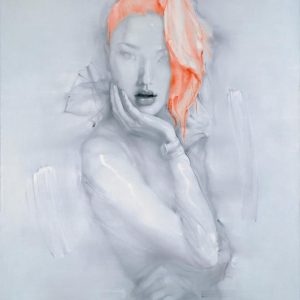 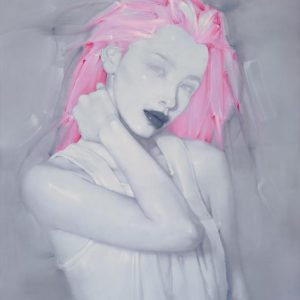 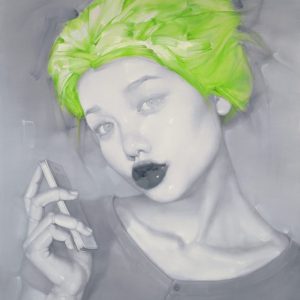 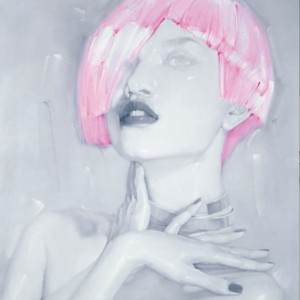 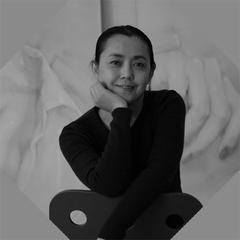 Liu Hong was born in Shan’Xi’s Feng Xiang, on May 1, 1956. In 1982, she graduated from Si Chun Art College with a major in Canvas from the Painting Department. She received her master’s degree in 1986 in the same major and college. Since then, she has taught at Si Chun Art College til today. She is now a professor dean at the Cheng du Fine Arts Academy.