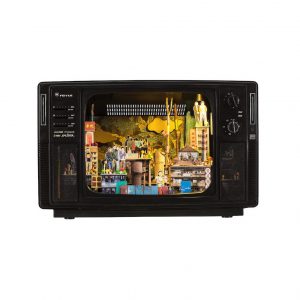 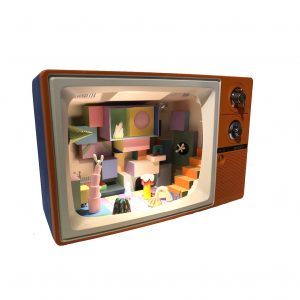 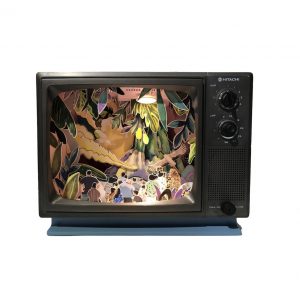 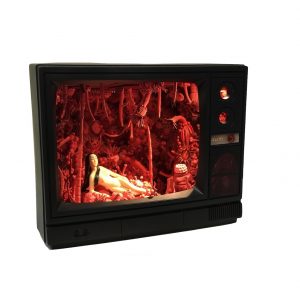 Search the City no. 4 by Liu Lining

Search the City no. 1 by Liu Lining 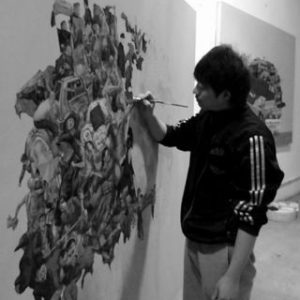 Liu Lining’s (b. 1980) , 2003 Graduated with BFA from Department of Printmaking in China Central Academy of Fine Arts

Liu Lining responds to the sense of vision object. He usually constructed the interest rare story to recount with the mild scenery. lt is a youthful imagination and also a realistic metaphor to make people smile when they tensioned. These stories become a kind of nursery tale in modern society and full of humor and dramatic. They are fantastic and actually various natural memories with combination. Much changing and looking for vision of youth in the different modern life, reverse the materialization existence of the contemporary. He constructs an impossible story with the earnest style of writing, reveals a kind of free spirit and also delivers the conjecture of another reality This is a new generations humor. Their attitude is relaxed because of growing in a raising China. These senses of visions that are reversed and replaced could be a kind of metaphors of reality. It could be a kind of art idea and method are namely moved by daily experience to imagine space and is watched by the normal regulations move toward sense of vision expression, is moved by the flat surface painting to idea of present to show.

Before internet coming, television is the only way connect the world. Those who have experienced are cherish it. and those who have no experienced are curious. The television create by Liu Lining won‘t play any video, but let you begin to drift. New creation television series let audiences watching a colorful 21 century in a black and white television box -you can see a crowd of similar people, a traditional Chinese wedding dinner and a bride like the main course in the menu, feel like a sweet sex garden. Every touching scene, it humorous and fantasticality but also block outside the world by the television. Those scenes won‘t be called surreal, there are same memories and impressions -about society and life, people are seem to have met before. His works are not flow in the sky, life experiences are the sources of inspiration in the creation. Young artist fighting under pressure, but it clears up by fairy tale color of Liu. This is life, it is the world watching by young people.