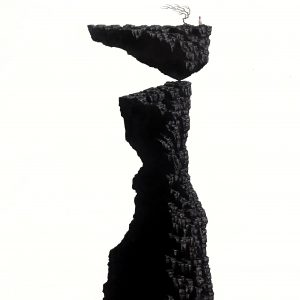 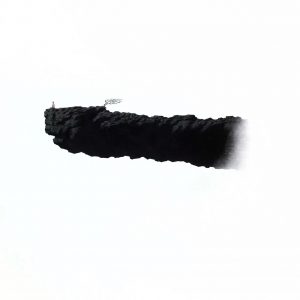 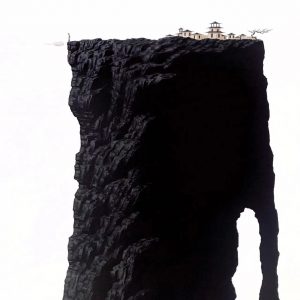 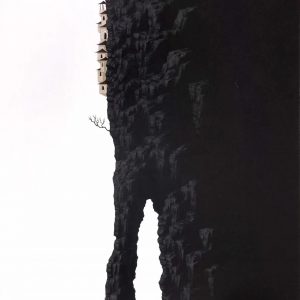 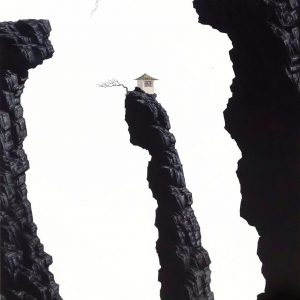 Moon Mountain no.2 by Deng Xinli 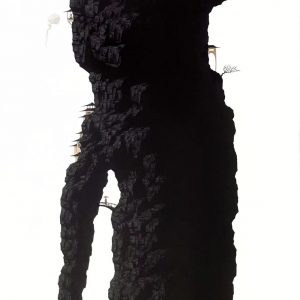 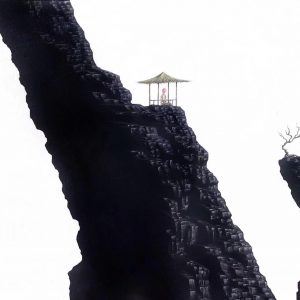 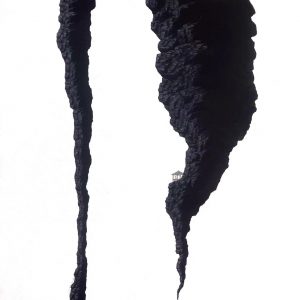 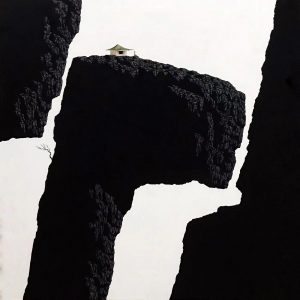 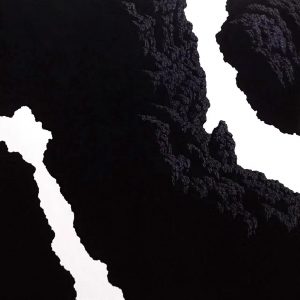 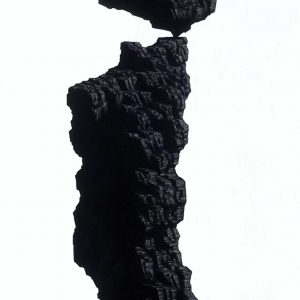 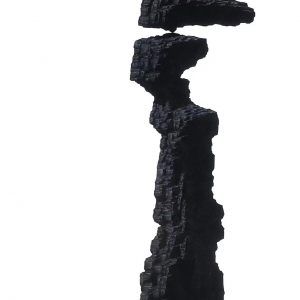 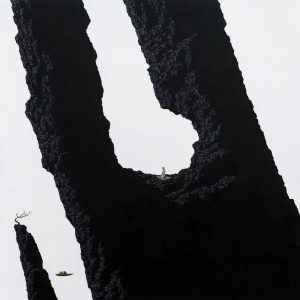 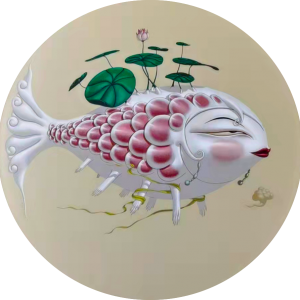 Lady Fish no.1 by Deng Xinli 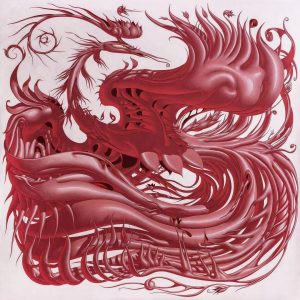 Flower & Bird no.2 by Deng Xinli

Flower & Bird no.1 by Deng Xinli

Traveller no.1 by Deng Xinli 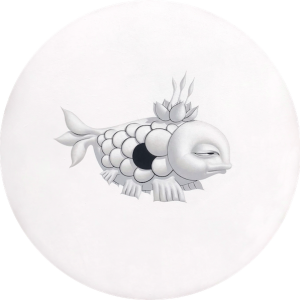 Dreams of Lotus by Deng Xinli 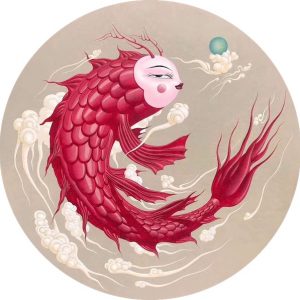 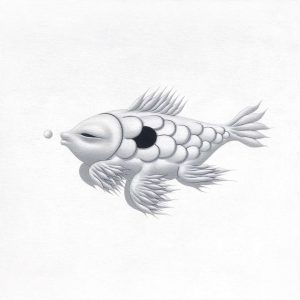 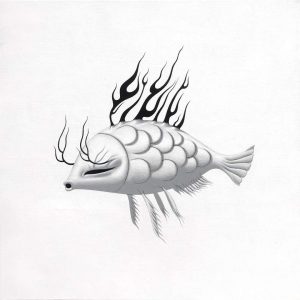 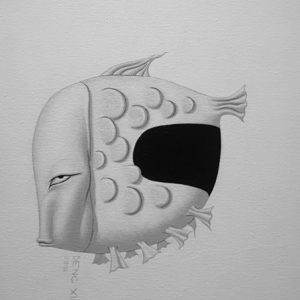 Prince Rabbit no. 1 by Deng Xinli Prince & the Zither by Deng Xinli

As a young Chinese artist of the new generation, Deng Xinli affirms the significance and functionality of painting with his art practice, improving not only his own value but also the eternal dialogue between art and the world, history, and time. Thus, to make art meaningful is to retrospect to history and question reality constantly.

Deng Xinli’s work can be described as a critical fantasy that expresses the political and symbolic changes into Chinese values seen by an Asiatic eye and his social interaction beyond the military power. He is guided by the changes of patterns of this era, combined with a surrealist mood that reflects the historical and materialistic revolutions, affecting tradition and creating new myths

Deng Xinli’s primary purpose is to combine tradition with the current state, revive a cultural memory in time and space crisscross, endowing these images evolved from ancient times with new life and symbolism. Characters of Hang & Tang Dynasties are recognized through the ages for their elegancy and beauty, representing an ideal of verve and idleness. Deng Xinli integrated his various personal experiences and achievements in art exploration into the images he created. He endeavored to visualize time, transforming quiescent history and culture into fresh and visible contemporary sense. All of these are time indications, yet this is not the artist’s intention. The artist aims at getting through the past and present, discovering the charisma and fantasy of creation, and pursuing the visual answer to the source of culture memory.

These works from Deng Xinli are the outcome of such a pursuit and gradual change. For example, the Lady of the Moon series compounds multiple visual elements. With the mysterious outer space as the background, it creates the fairytale, the new story of Chang E, emphasizing the fun of comparing past with present. While in Rare Treasure of Great Tang, Princess Travel, Princess in Landscape, the artist combines distinct visual experiences in time and space crisscross, making it an expression of subjective imagery instead of a reflection of reality. The emphasis lies in expressing the imagination flowing in time, concept freedom in space. The generation and establishment of this painting method reflect contemporary visual experience and visual concept. It highlights the self-consciousness of art, enhances the construction of painting expression’s initiative and enthusiasm.

In the mean time, within these works, Deng Xinli highlights a principal image; that of a graceful lady. Sometimes she presents magnificent Tang Dynasty style with dignity, sometimes she is vigorous as a steely knight, at some moment she changes to a fairy, while inadvertently turning into a contemporary joyful girl. Actually these ever-changing female images build up idealism, continually borrow from legend and myth, while constantly generating contradiction among visual images, subsequently composing a new myth narration of history and imagination.