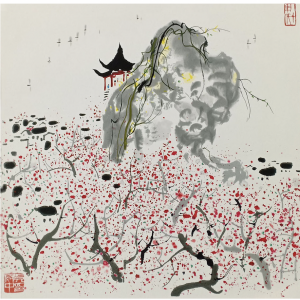 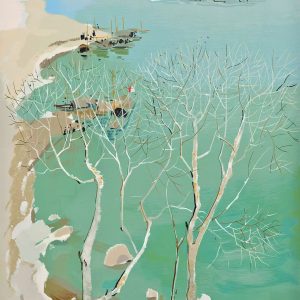 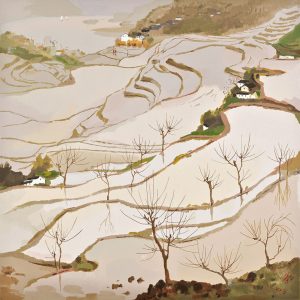 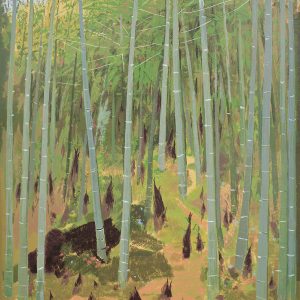 The Village in Gui Lin by Wu Guanzhong 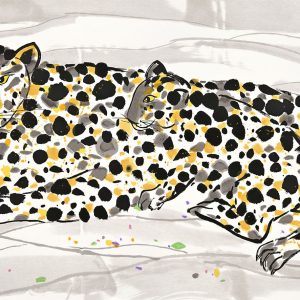 No Wind by Wu Guanzhong 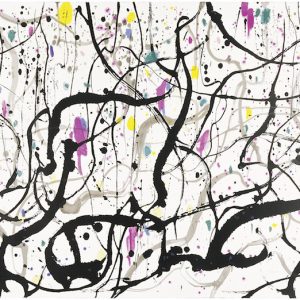 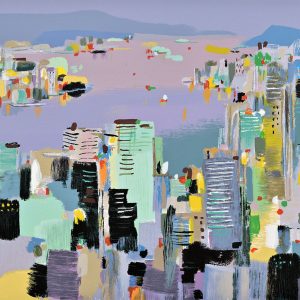 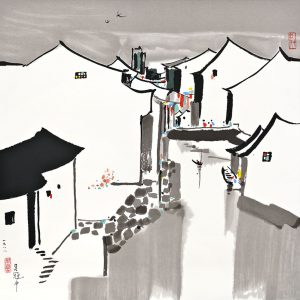 The Hometown Bridge by Wu Guanzhong 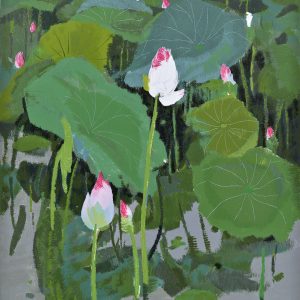 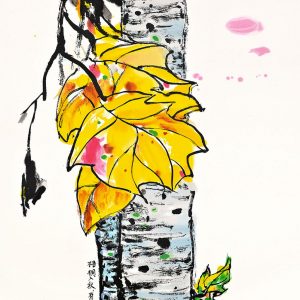 House on the River by Wu Guanzhong 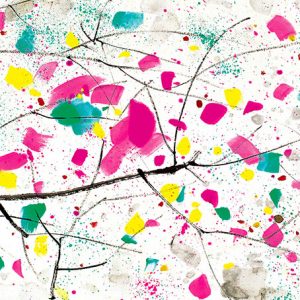 In the Autumn by Wu Guanzhong 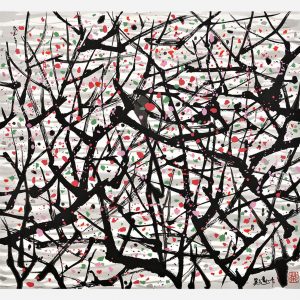 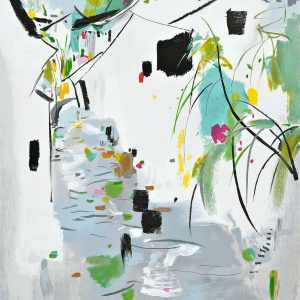 The Bridge by Wu Guanzhong 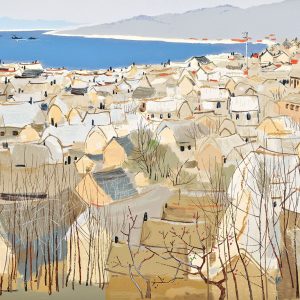 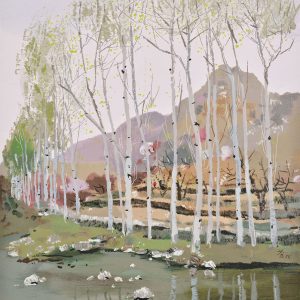 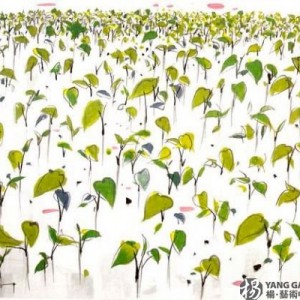 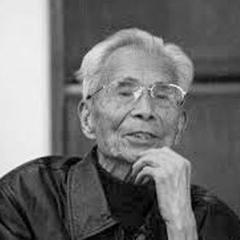 Wu Guanzhong is a leading master in 20th-century Chinese painting. His distinctive painting style, having successfully assimilated Western techniques of abstraction, is both Chinese in outlook and modern in conception. An intellectual artist who has published many collections of essays and several dozen painting albums, Wu is one of the few Chinese artists to have established a reputation both in China and the West. In 1992 his paintings were exhibited at the British Museum, the first time such an honour has been accorded to a living Chinese artist.

Wu was born in Yixing, Jiangsu Province, in 1919. In 1936 he enrolled at the National Arts Academy of Hangzhou, studying both Chinese and Western painting under Pan Tianshou (1897-1971) and Lin Fengmian (1900-1991). In 1947 Wu travelled to Paris to study at the Ecole Nationale Supérieure des Beaux Arts on a government scholarship. He admired Utrillo, Braque, Matisse, Gauguin, Cézanne and Picasso, but especially Van Gogh, to whose grave he made a special pilgrimage.

Wu’s paintings have the colour sense and formal principles of Western paintings, but a spirit and tonal variations of ink that are typically Chinese. Natural scenery is reduced to its essentials – simple but powerful abstract forms. In rows of houses built along the contour of the hills, Wu discovers abstract patterns, the white houses with black roofs standing out against the soft grey tones of the mountains or water. In all his work, objective representation loses its importance, overtaken by the beauty of the abstract forms, lines, colours and subtle ink tones.